A variety of Beatles insignia and pictures were subtly incorporated into the ensembles, demonstrating McCartney's talent for bright, vibrant style when the collection was first released a year ago. There is a lot of iconography from the album Let it Be, as well as references to The Fool and Sgt. Pepper's Lonely Hearts Club Band.... 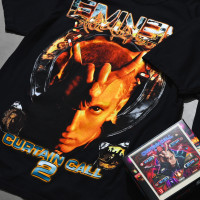 On July 11, Eminem revealed that Curtain Call: The Hits would have a sequel. The CD, aptly dubbed Curtain Call 2, has songs from every Eminem project released since 2009's Relapse, including side ventures, guest appearances, songs from movie soundtracks, and songs from his solo albums.... 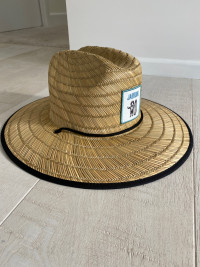 Straw Hat with Custom Badge on the front, drawstring, nylon trim on the brim and elastic inside. Full-Colour Heat Transfer under brim. Min order 200pcs Sample: N/A approve from graphic Mass Production: 25 days Courier: 10 days ***Note, the image with the Badge is a different pattern and a slightly higher price point***...