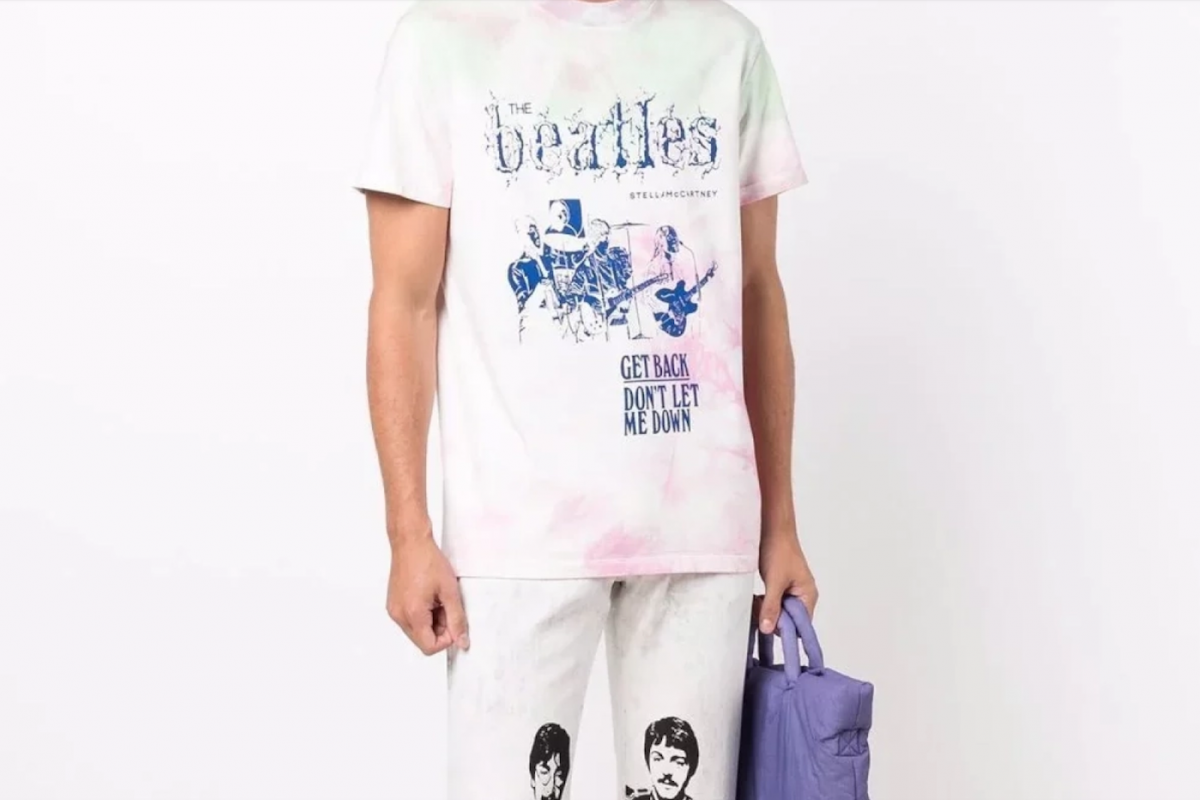 A variety of Beatles insignia and pictures were subtly incorporated into the ensembles, demonstrating McCartney's talent for bright, vibrant style when the collection was first released a year ago. There is a lot of iconography from the album Let it Be, as well as references to The Fool and Sgt. Pepper's Lonely Hearts Club Band. Far from your typical band t-shirt, the collection has drawn Beatlemaniacs and designer fashionistas alike since consumers have realised how collectable nearly every item is.

The Beatles: Get Back, a Peter Jackson-directed documentary about the band, was also released at the same time as The Beatles x Stella McCartney collection. The three-part documentary followed the band's recording sessions at Abbey Road leading up to one of their final live concerts. It used more than 150 hours of unheard audio and more than 60 hours of previously unseen video. 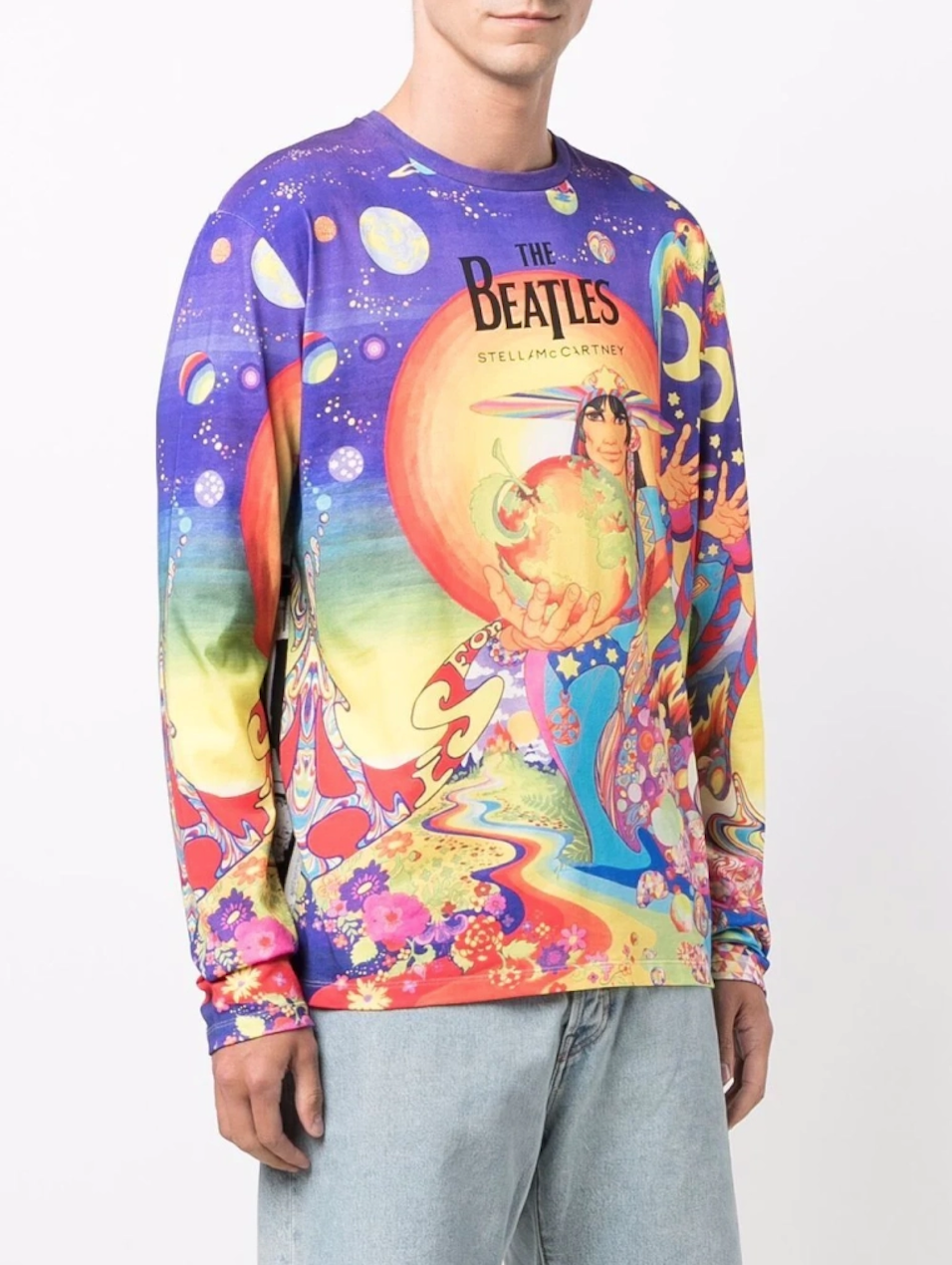