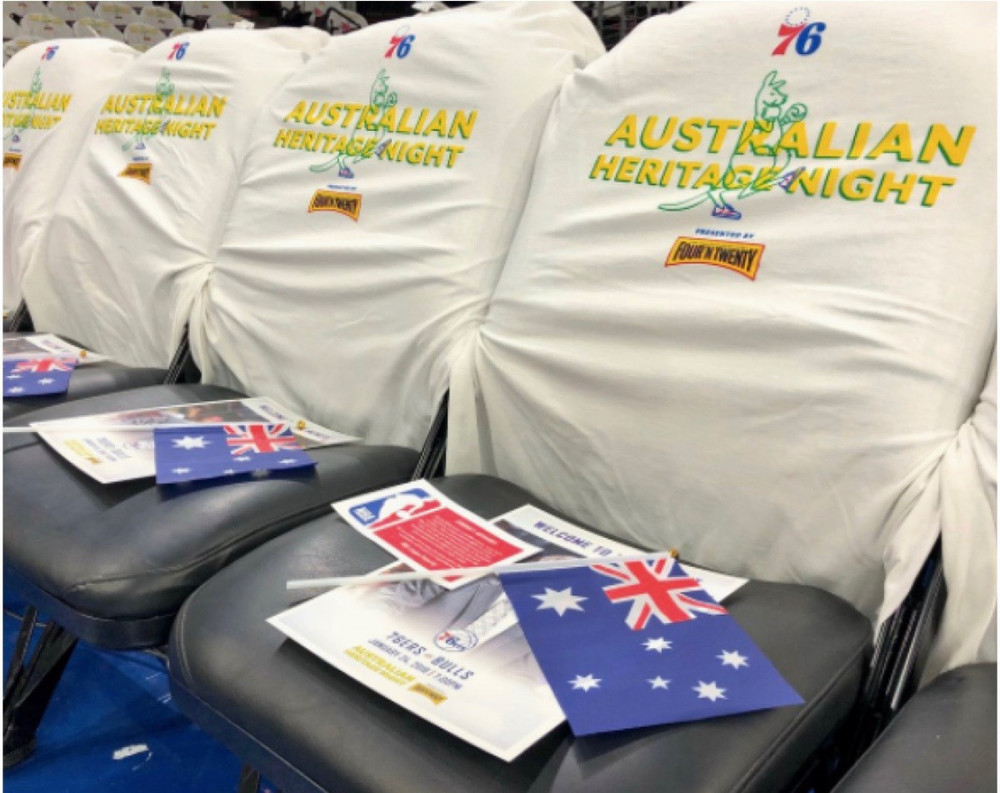 Posted 4 years ago Less than a minute to read

NBA games are becoming famous for the T-Shirt on Seat activations, so that was a no brainer but the collab with Four'N Twenty pies was a master stroke, as according to Aussies, there is nothing more Australian than a meat pie (which they do not do in the US).

Check out the video below of some of the 76ers players trying to decipher Aussie slang, bit of a laugh.