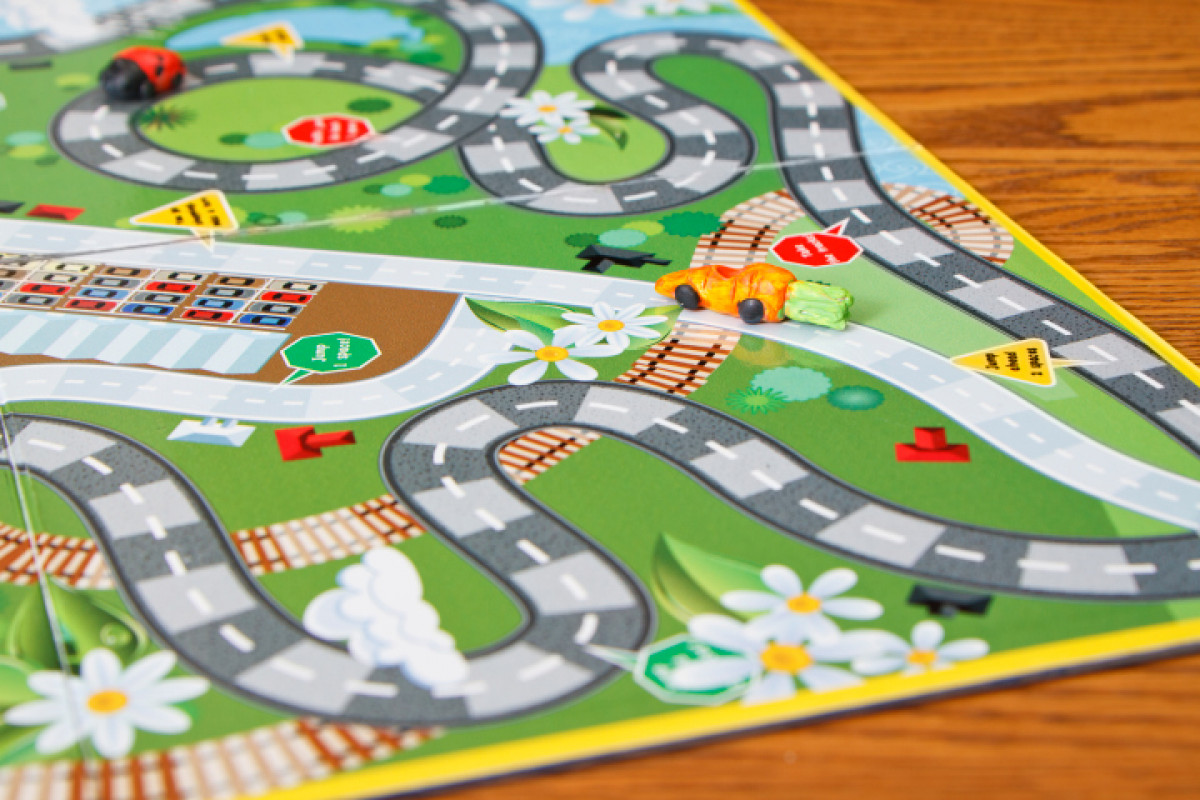 The game is called “The Drivers’ Way” and requires players to roll stoplight-themed dice and move models of classic cars around a board, Reuters reports. They must also answer questions about the country’s road laws, traffic signs and so on.

The game costs 60,000 Leones, or about US$14. Wannabe-drivers have to pay for it themselves and then play it at least once before they can come in for their test.

“Most crashes here are a result of ignorance of the highway code,” the game’s creator, Morie Lenghor, told Reuters. “And most drivers don’t even understand half the road signs.”

She added that since most young people hate reading, she thought she’d try putting the important traffic laws into a format more “attractive” to them. Why not just Snapchat them driving rules then?