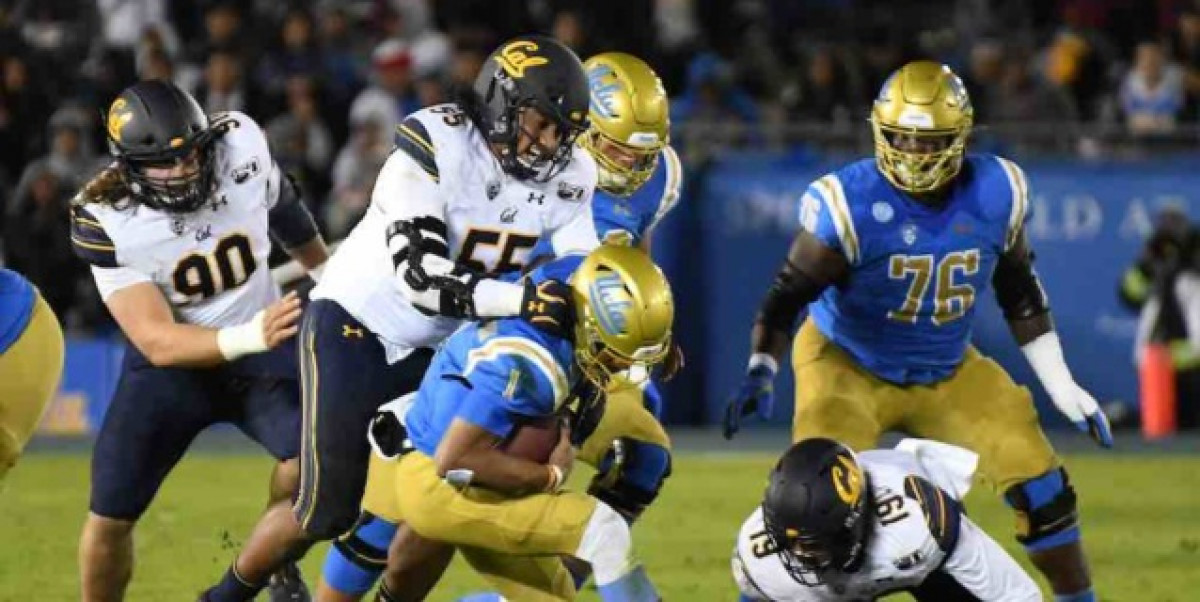 Under Armour tries to say See You Later to UCLA

Will be interesting watching this space...if Under Armour manages to get out of this apparel deal I am sure other apparel companies will be using that as a prescient to get out of similar deals...

Under Armour is attempting to terminate its 15-year, $280 million deal with UCLA. The company cited UCLA’s inability to provide marketing benefits required by the contract. The Under Armour deal was signed in 2016 and was the richest college sports shoe and apparel deal ever at that time, including:

The company’s last quarter sales were down 53.8% year-over-year, and its stock hit a nine-year low in May. Amid those struggles, Under Armour said it would look to slash annual operating expenses by approximately $325 million, including a shift to digital marketing efforts.