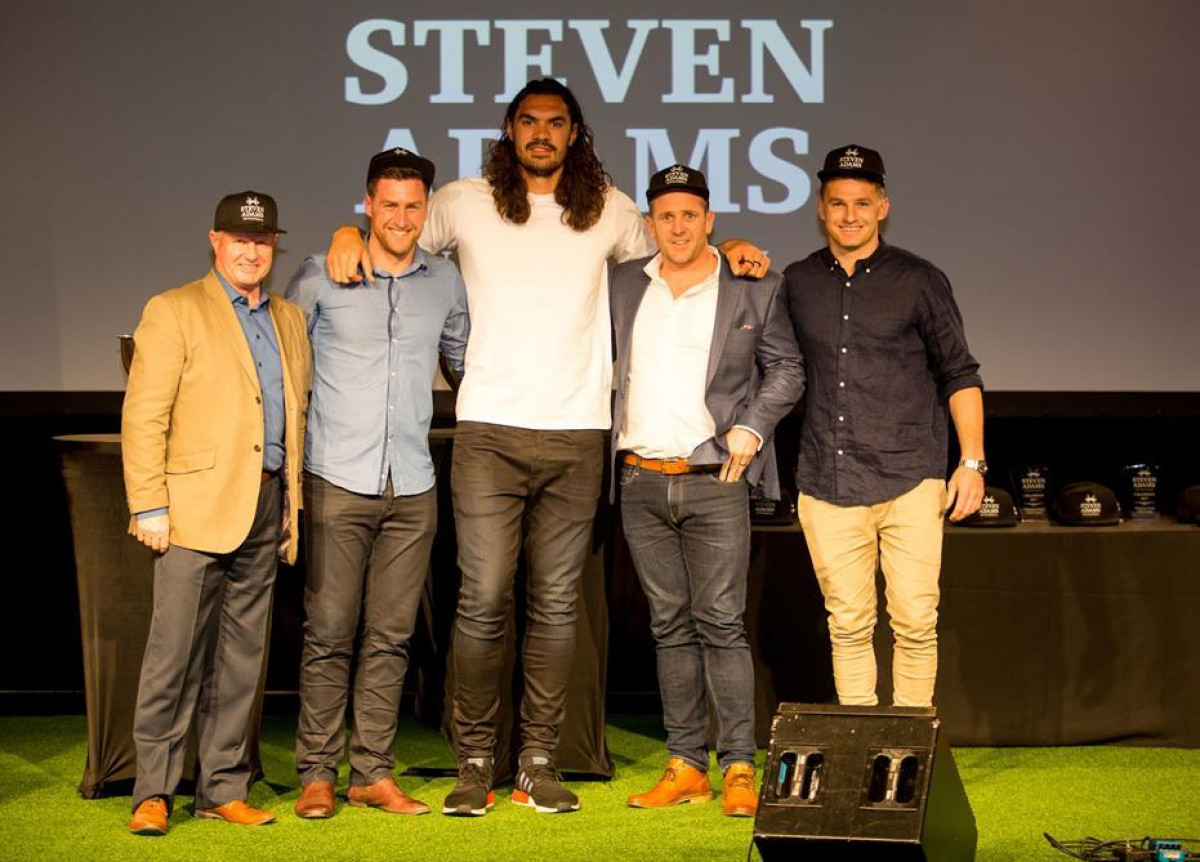 Posted 3 years ago by Matt 1 Minute(s) to read

Working with Nick Rowland from Side by Side Partnerships & NBA and Oklahoma City Thunder basketball star Steven Adams Withers & Co created a range of bespoke baseball caps for the Steven Adams Invitational.

The Invitational Golf Tournament is a fundraising event, played at the Windross Farm Golf Course on 1 September 2017 where corporates had the chance to help Steven raise funds for the Sports Pathways Trust (which develops successful young adults by promoting the philosophy of the student athlete), play golf and rub shoulders with the largest collection of sporting celebrities New Zealand has ever seen.

Adding to the excitement of the event was the fact new celebrities were still being added to the line up less that 24 hours before the event started, so excitement for those attending translated to massive rush order for us!

Nick Rowland couldn't have been happier with the caps saying “The team at Withers & Co worked really hard for our event and we were stoked with the end product. Not only did the hats have a purpose for the team draft but they were also a keep sake for the players who participated in the event. As always with events like this we had some last minute changes for which Withers & Co delivered and we couldn’t be happier with the result.” 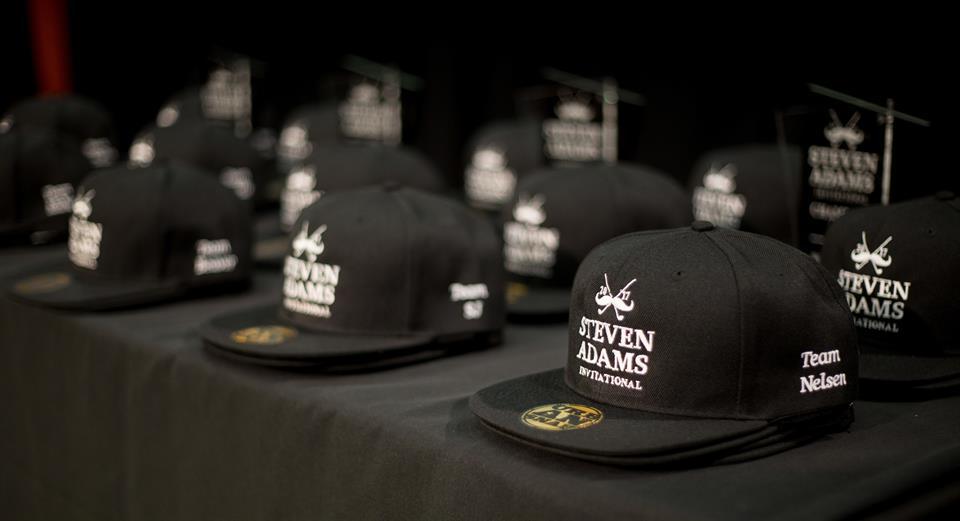 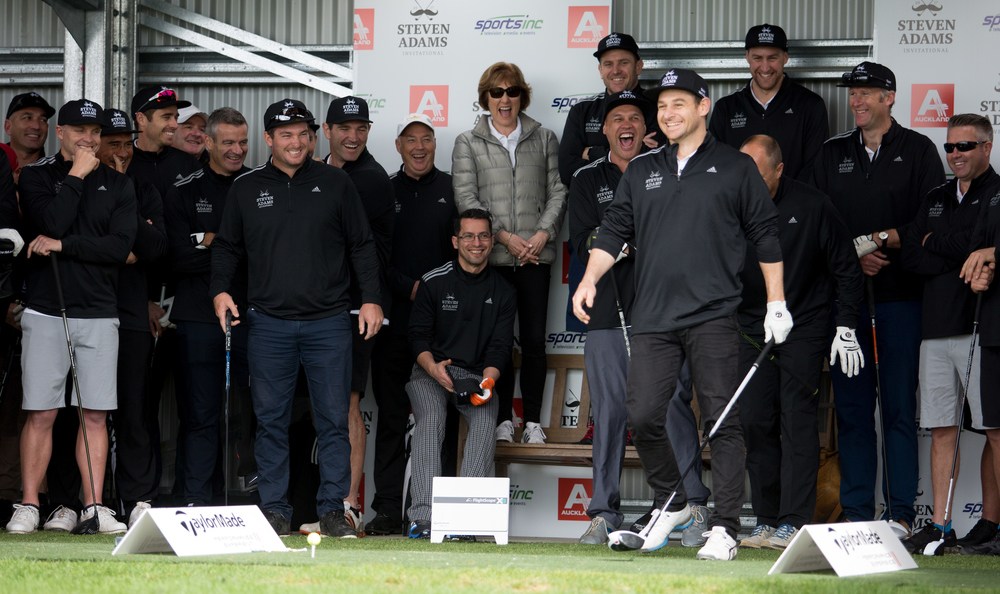 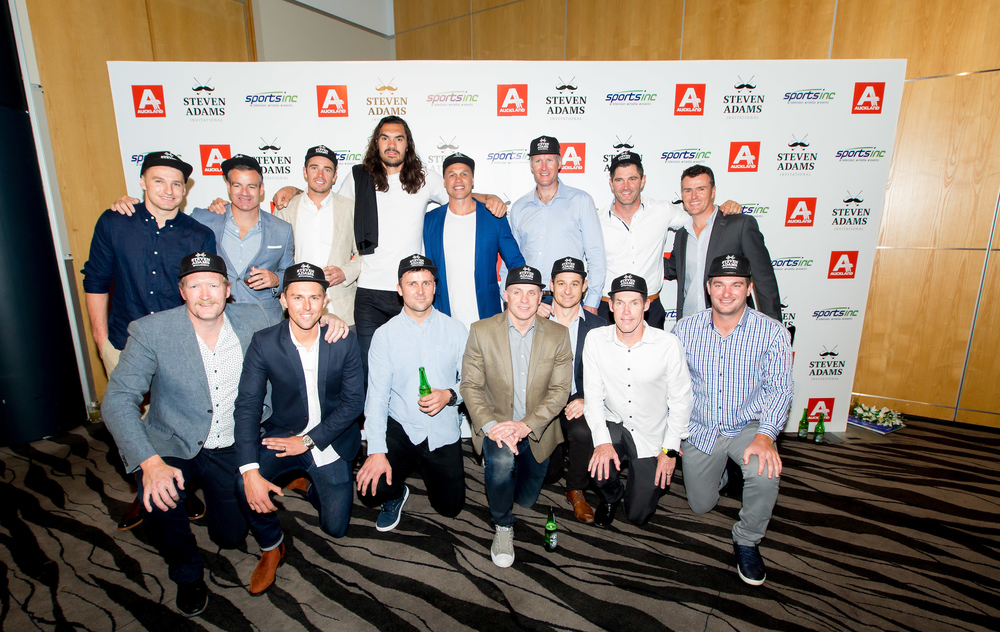