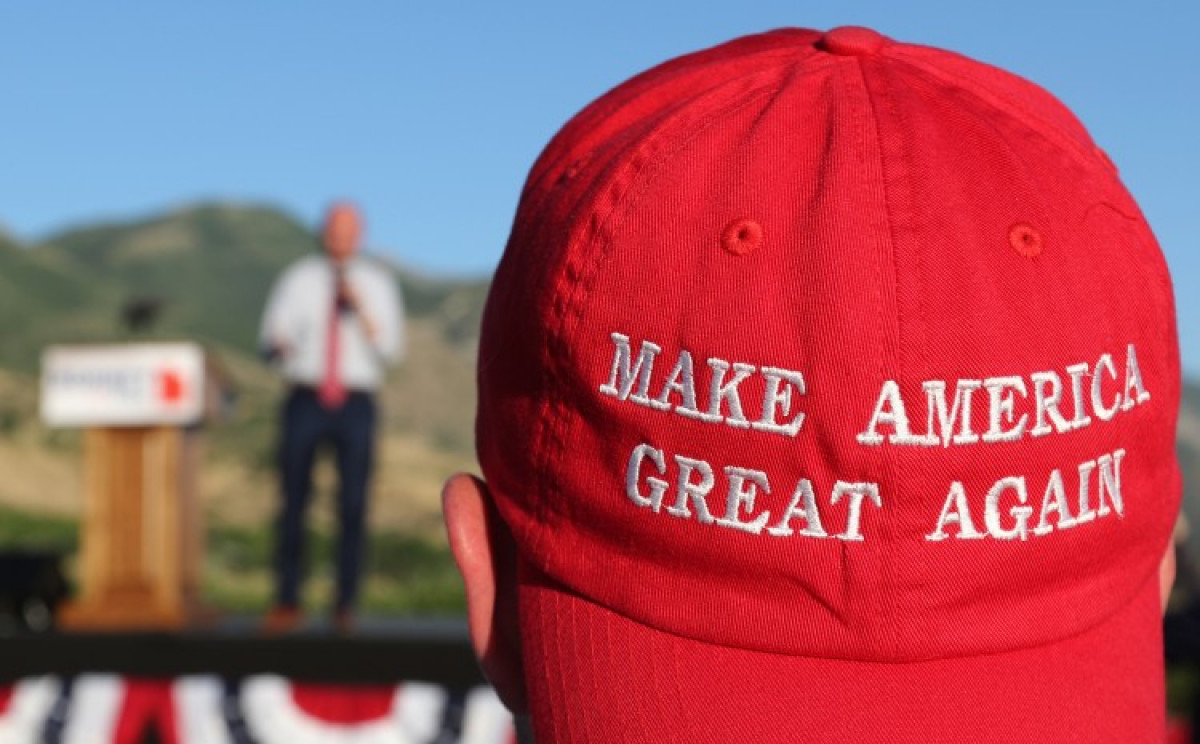 The MAGA Caps will be out in Force

In an interesting twist in American politics, there are electioneering laws that prevent people from wearing hats, buttons or shirts with candidates’ names on them at the polls.

In some states, you also can’t wear anything regarding ballot issues, either.

But, in California and New York, you can still wear political slogans as long as they don’t have the candidates’ name on them.

That means that this year, what is possibly the most common piece of campaign merchandise will be allowed in states like California and New York: