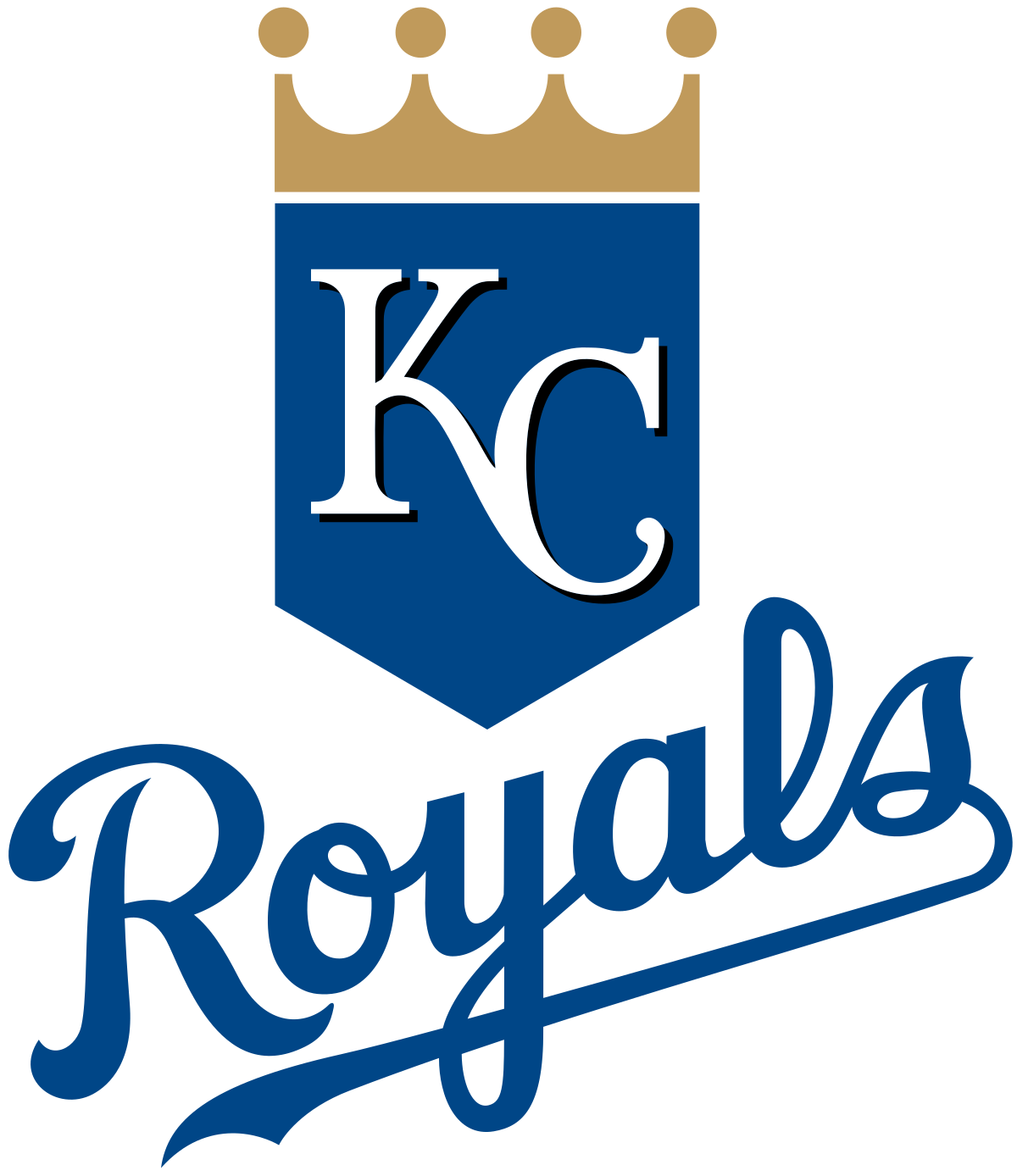 The Kansas City Royals have come up with a pretty cool concept -instead of letting old promotional items sit in storage, the team decided to hold their first ever “Garage Sale,” inviting fans to come to Kaufmann Stadium and purchase the items, including hats, jerseys and bobbleheads, for cheap.

The event took place this past Saturday, Nov. 11, and ended up being a huge success for the team and its fans alike.

An estimated 1,000 people showed up at Kauffmann Stadium for a chance to take home some of the items, with some fans saying they arrived Friday night to increase their chances of getting the most sought-after merchandise. Now that’s dedication, though for prices of $2 to 3 per item, I can’t exactly blame them.

Though the event was slated to take place between 8:00 a.m. and 1:00 p.m., the stadium ended up opening its doors a half hour early due to the size of the crowd.

In the end, the team accomplished its goal of clearing storage space while also finding a use for leftover promotional items and apparel. And with the huge turnout, it seems they managed to turn a run-of-the-mill storage issue into a uniquely engaging marketing opportunity.

Great job, Kansas City. It’s always nice to see teams and fans engaging with each other in constructive and creative ways.