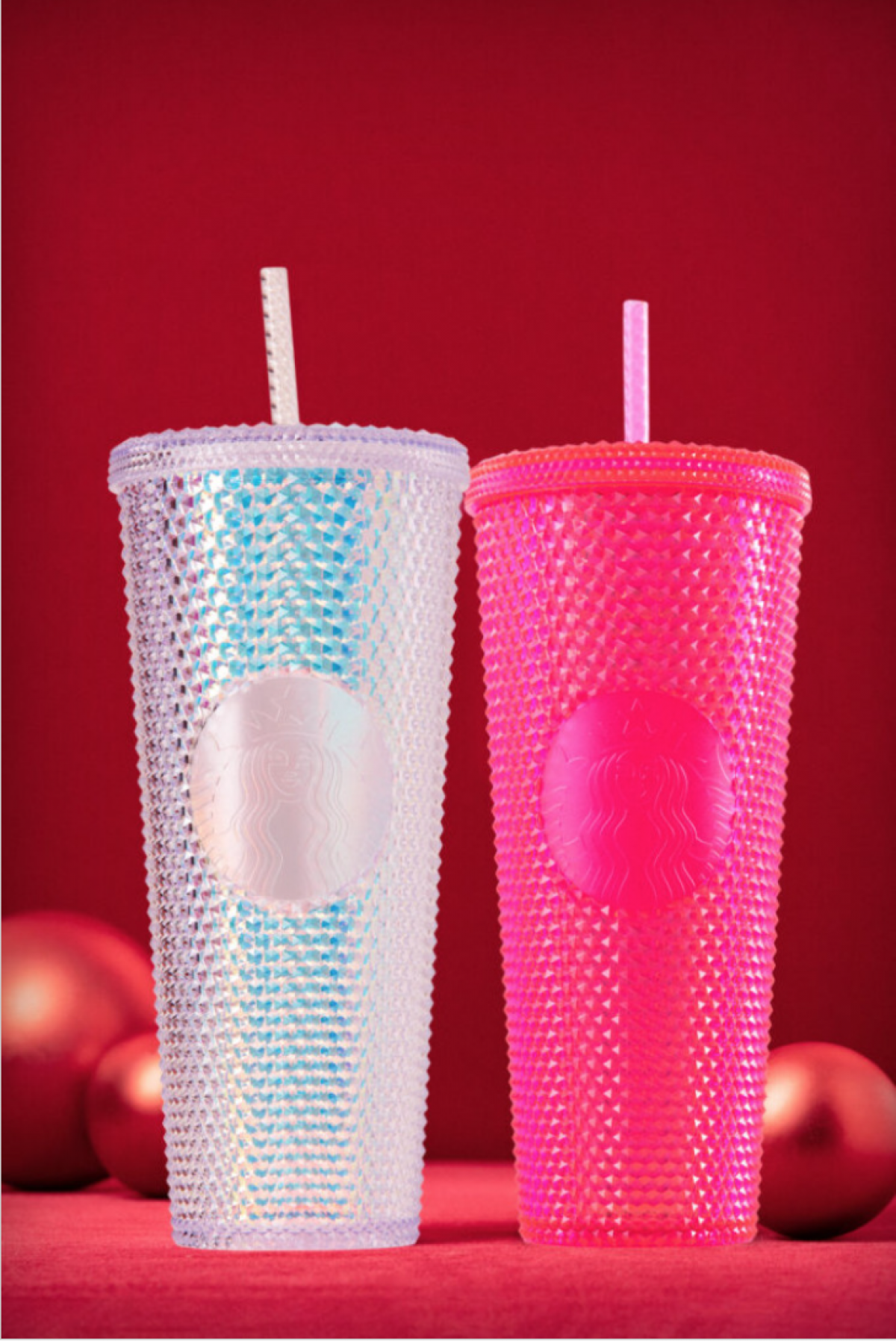 The Internet's Underground Must-Have Phenomenon is the Starbucks Cold Cup

Starbucks reusable cups have become near-ultimate collectables, with some going to great lengths to acquire them all. People are flocking in to buy and resell the cups on sites like Facebook Marketplace, Poshmark, Etsy, and eBay just a few years after the Seattle coffee chain initially released the Cold Cup line in 2018.

What is it about the Starbucks cups that makes them so popular?

For starters, they're useful. Fast food restaurants are beginning to phase out single-use plastics and paper in favour of reusable alternatives. If you're a Starbucks regular, investing in a refillable cup for your daily beverage makes sense.

However, there are plenty of locations that provide reusable mugs. Why are people apparently rushing from store to store looking for the latest edition of these in particular?

Let's not forget that Starbucks is one of the most well-known companies in the world, and it is almost associated with quick coffee stops.

The cups, like Beanie Babies before them, have sparked the formation of teams and groups to track down the newest and most wanted releases. Some organisations, according to Pure Wow, have up to 20,000 members who share information on collecting designs.

Buyers like the added exclusivity aspect of overseas releases because Starbucks is also an international company. The international releases, according to one collector, "have greater variety—there are iridescent cups and rainbow and oil slick designs."

When the enthusiasm is at its peak, i.e. right before the product's release date, a cup can cost hundreds of dollars. Resellers buy them in bulk in order to fill their own pockets.

Is it, however, such a negative thing for Starbucks? A full market has sprung up around a single promotional item. All the corporation has to do now is fan the fires by releasing them at regular intervals and with appealing designs.

This phenomenon emphasises the power of a well-known logo, a practical product, and just enough exclusive hype to pique the curiosity of the youths.

Starbucks, despite the fact that much of this occurs on resale sites, has accomplished what it set out to do with these cups, and then some.