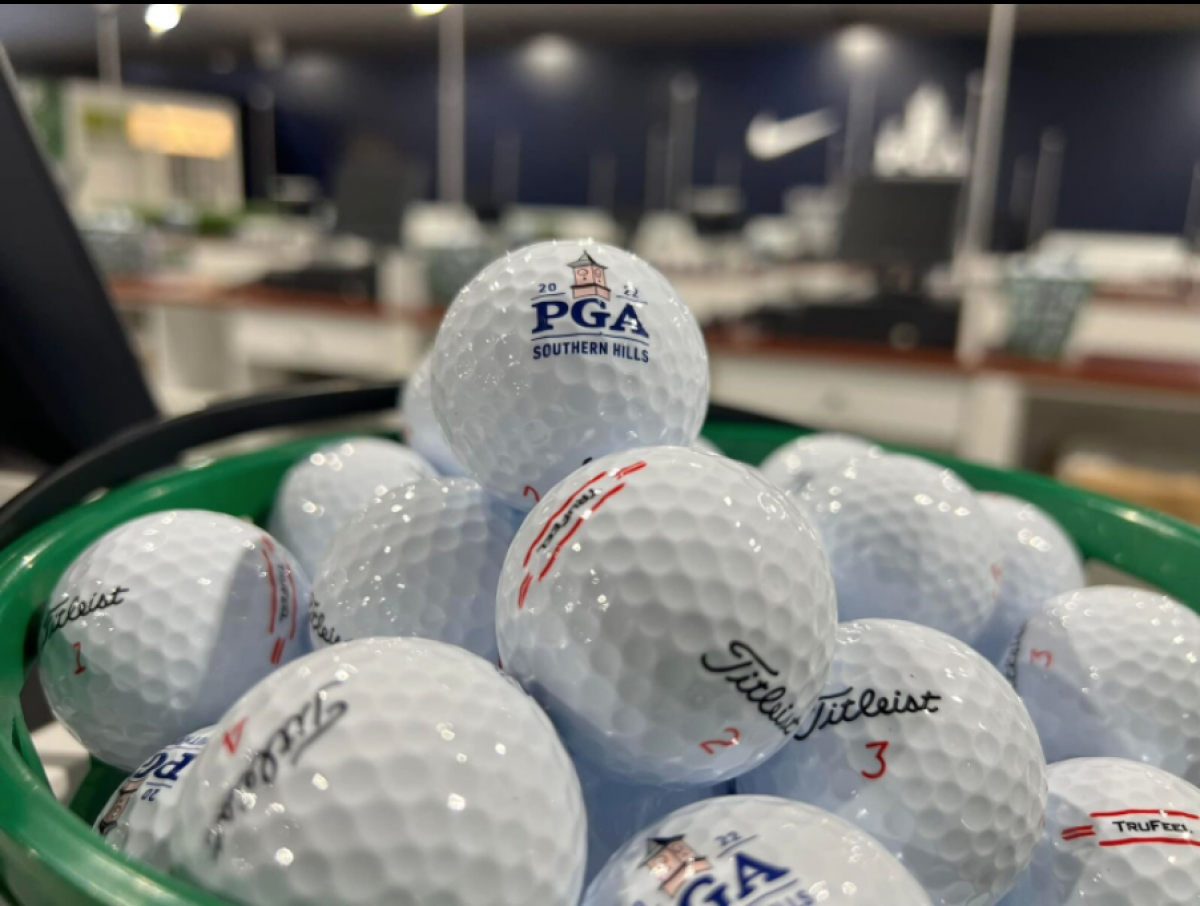 Some of the world's greatest golfers will be making their way around the course for their final round of practice before the PGA Championship begins next week.

The finishing touches are being put on Southern Hills Country Club ahead of next week's major event, from merchandise stalls to snacks and grandstands.

Over 1,200 different things fill the shelves within the merchandise tent before it becomes one of the busiest areas during tournament time.

"As you might expect with a 50,000-square-foot tent, there's a lot of merchandise that goes into it. And the odd thing is, even as huge as this tenant is, this is only about 30% of it; there's another 70%," Quirk explained. "You know, to maintain those inventory levels where they need to be for the event, you know, behind these walls and not on trailers." But it's a big deal." 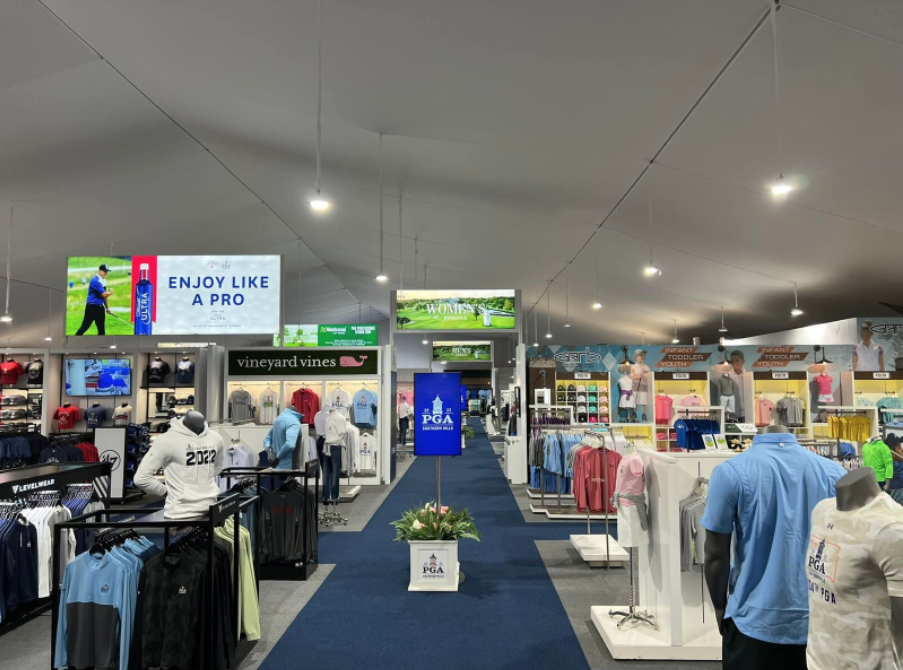 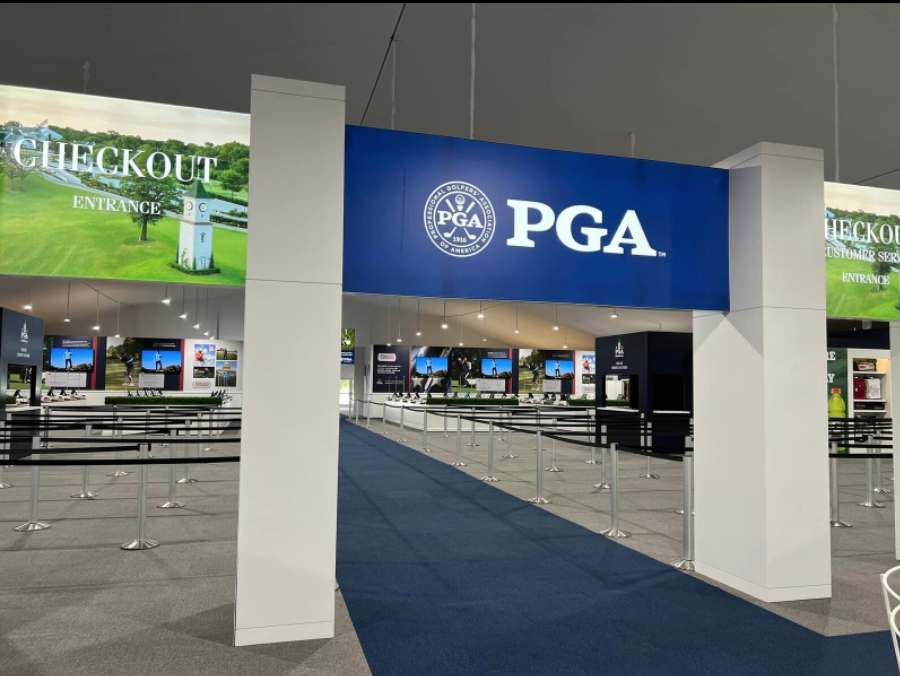 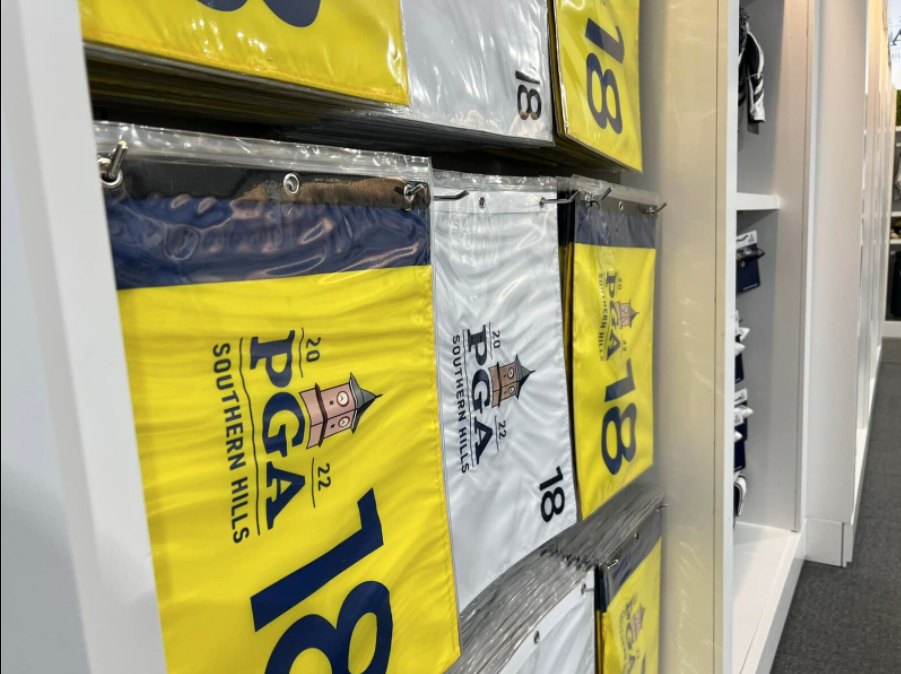