It is still 18 months from its first puck drop, and Seattle Kraken Merchandise & Apparel is selling like hotcakes!!

The Kraken has become the best-selling NHL expansion identity launch, selling four times as much merchandise as the Vegas Golden Knights.

Since July 24, Seattle ranks in the top-five selling teams in all sports across Fanatics and has two of the top-three selling products.

Could the success be down to how EPIC their brand is?
Could it be because the Seattle Kraken will donate 100% of net proceeds through August 21 to local nonprofits YouthCare, Community Passageways, and the Urban League of Metropolitan Seattle, to help end youth homelessness and create positive pathways and opportunities for BIPOC youth in our region?

Either way, they are doing a hell of a good job. 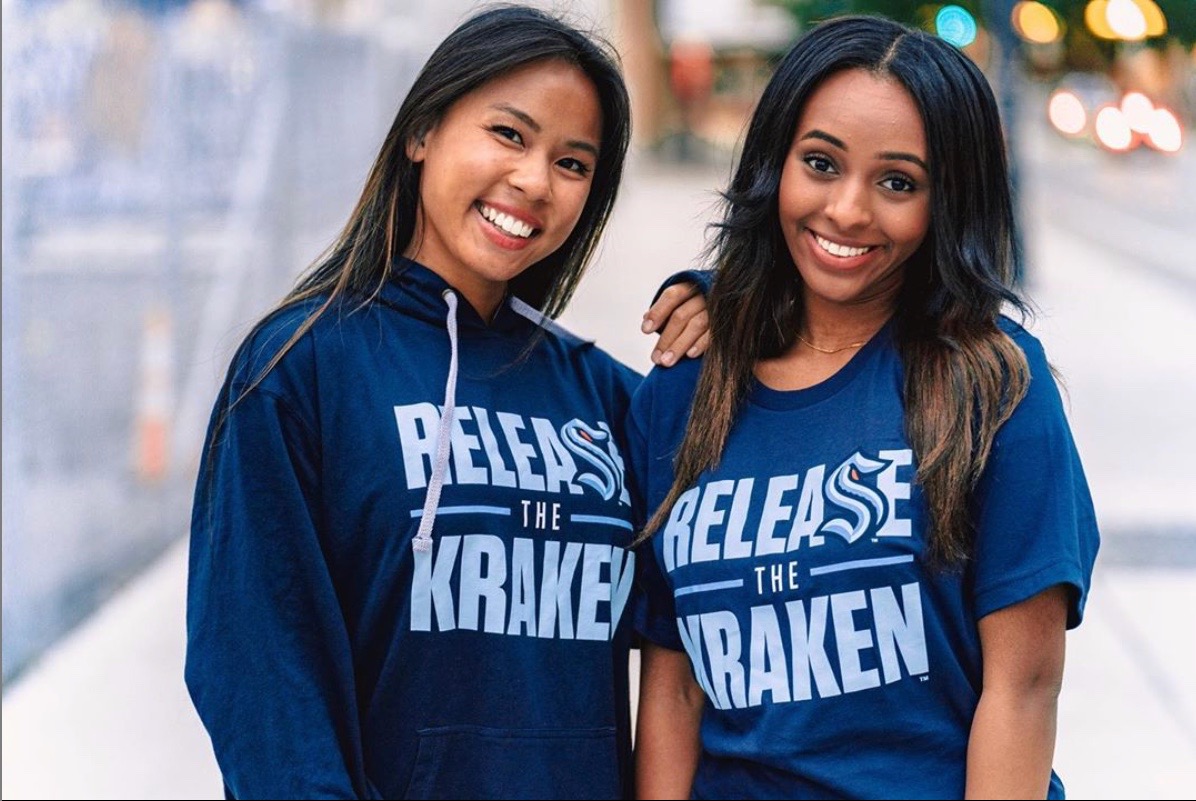 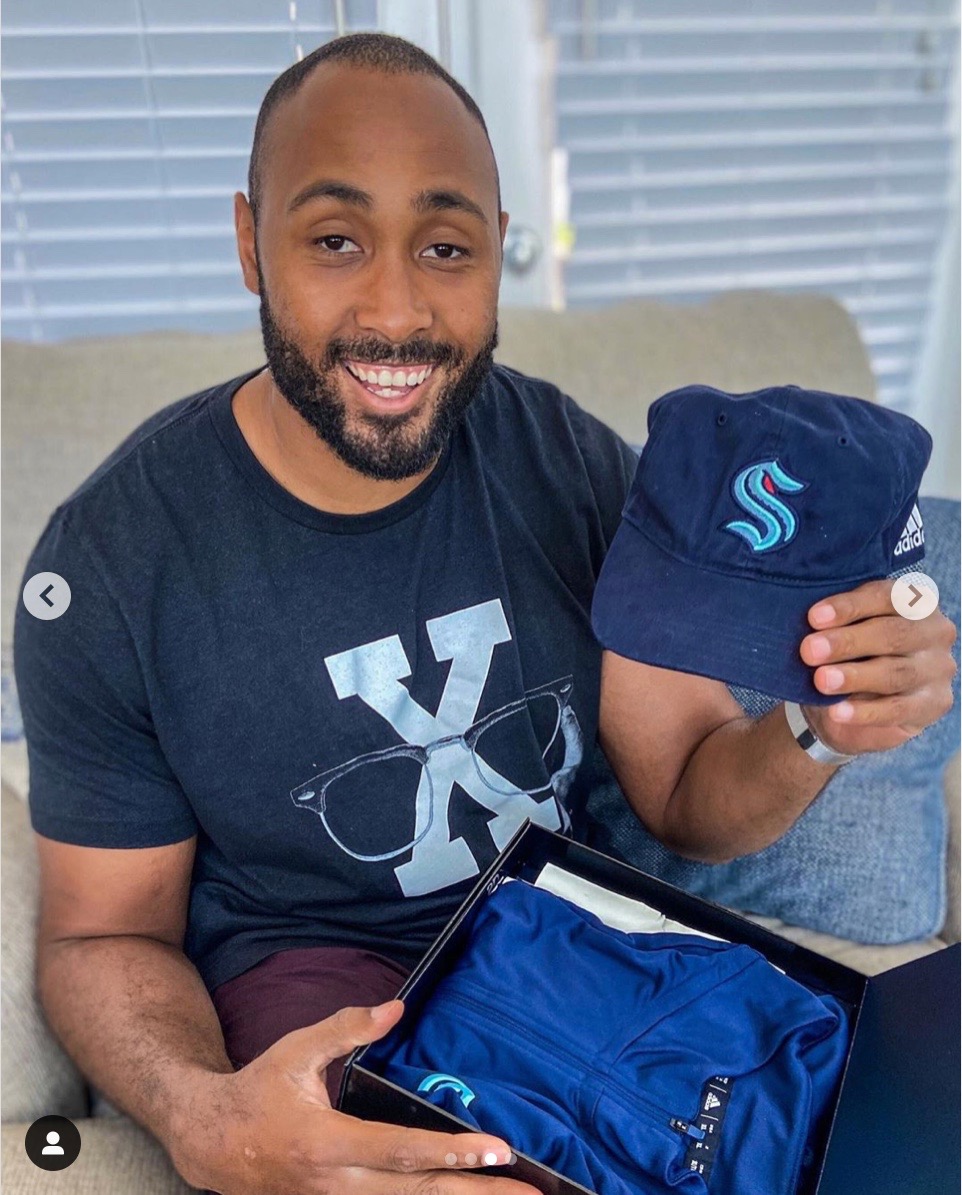