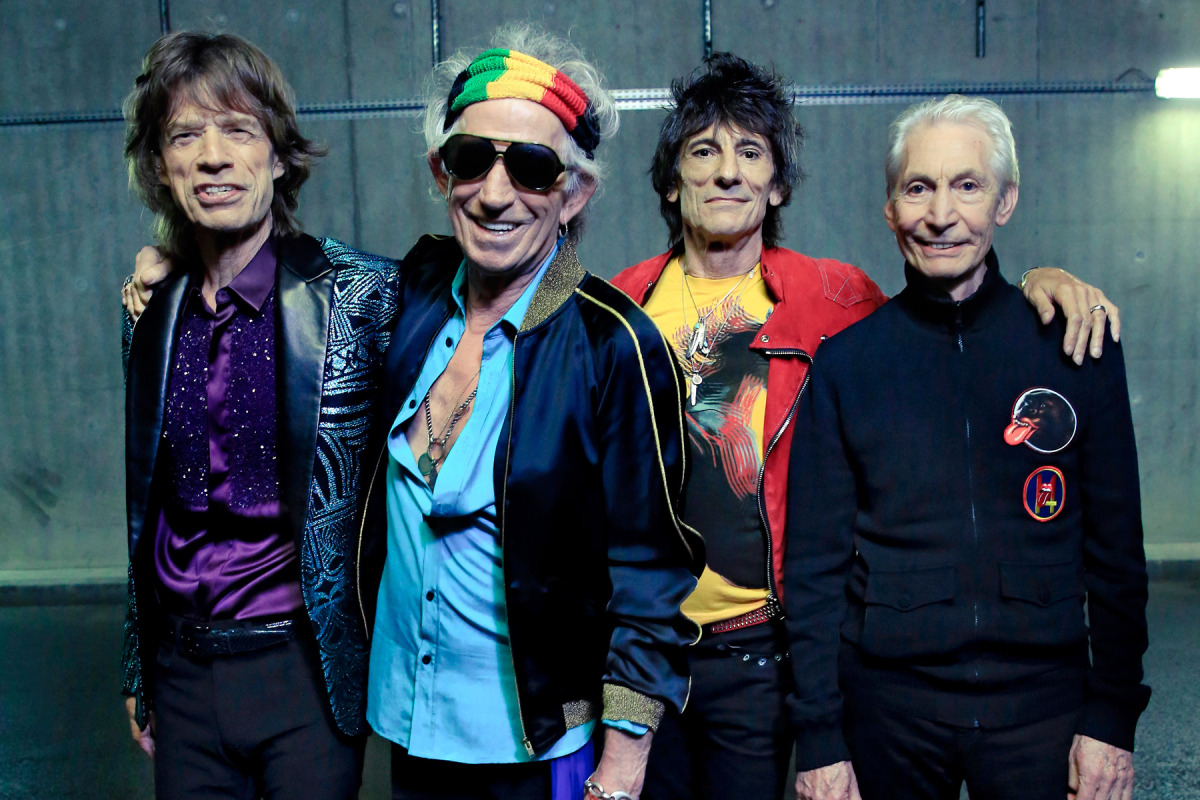 They say that form is temporary, but class is permanent, the Stones just keep on keeping on.

Two things we specifically loved about this announcement, one the store will be located on Soho, “Soho has always encapsulated rock & roll so Carnaby Street was the perfect spot for our own store,” the band says.

Two, the Rolling Stones announced Wednesday that they have received an official colour from Pantone, “Stones Red,” which featured in the band’s logo.

I think we can all agree when you have your own Pantone colour, you have clocked life. 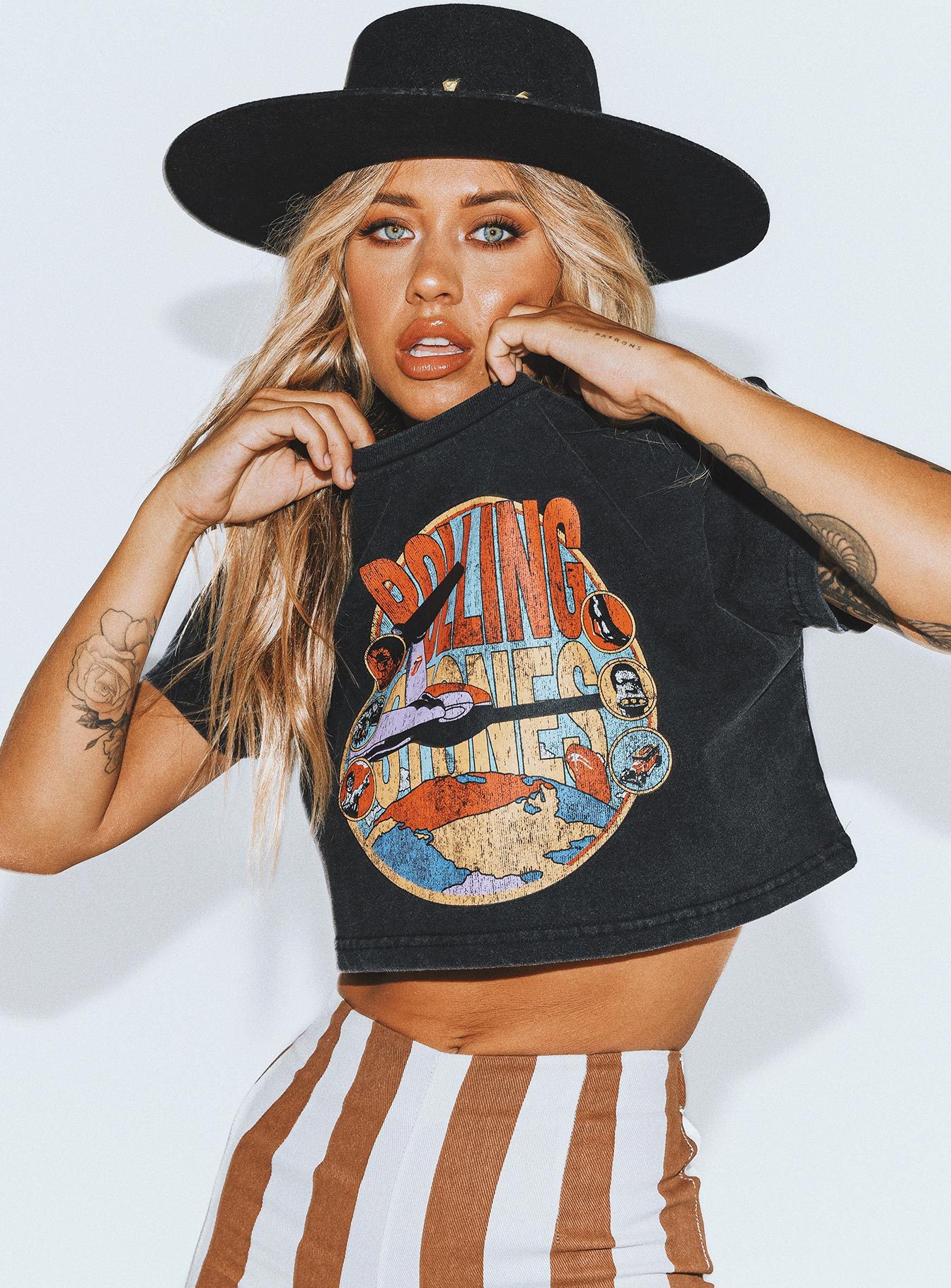