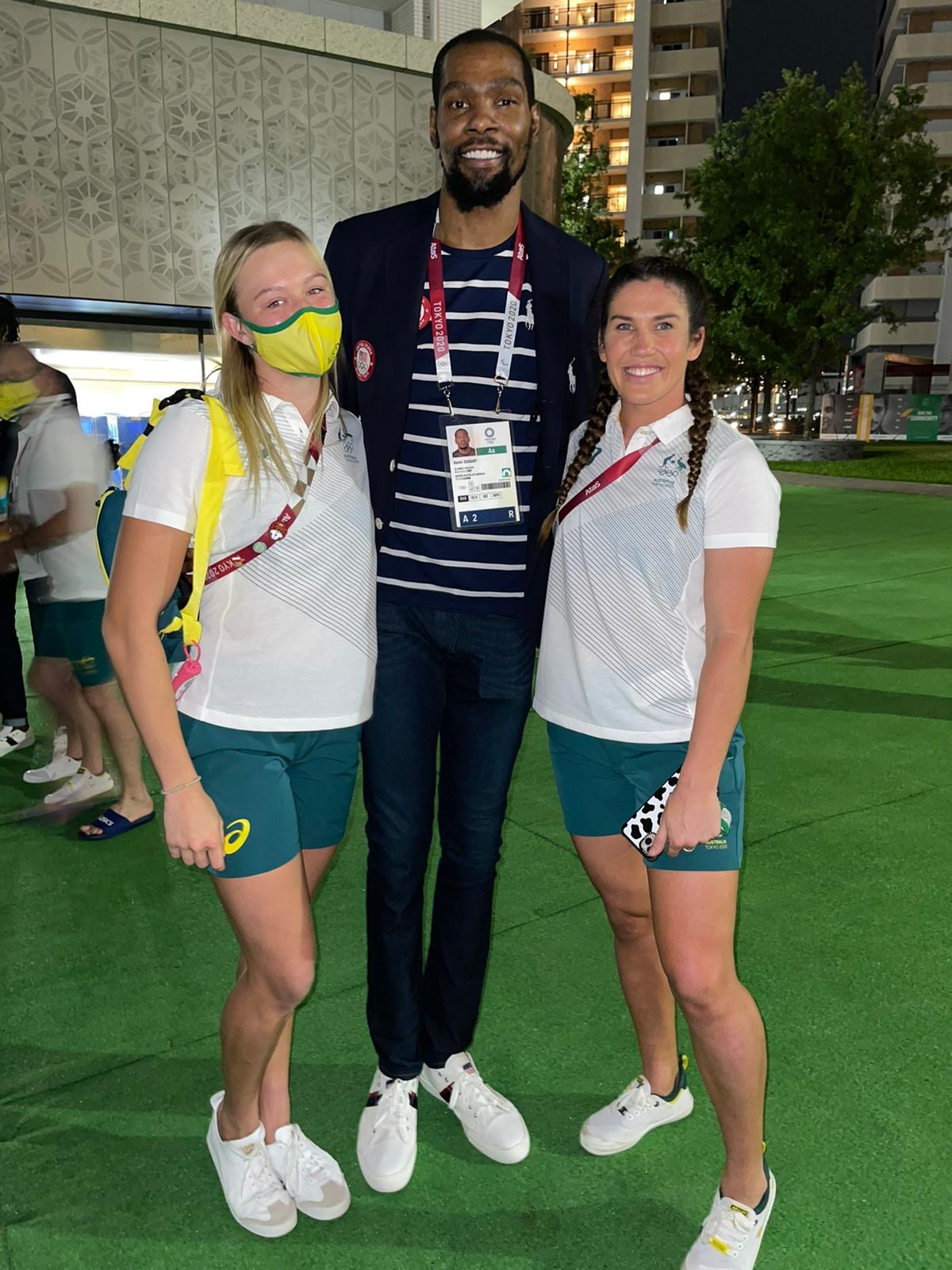 Temperatures in Tokyo are expected to reach 95 degrees with humidity as high as 80% during the Olympic Games, and not every athlete has the luxury of competing in a swimming pool.

To keep athletes on the U.S. Olympic and Paralympic teams comfortable in the heat, uniform designer Ralph Lauren has integrated some cooling technology into the Opening Ceremony Parade uniform.

When the wearer gets warm, the garment will “emit a cooling sensation that athletes can feel immediately,” the technology is so new that only flag bearers Sue Bird and Eddy Alvarez will get the RL Cooling jackets for the Opening Ceremonies, but everyone will receive a device to add into their blazers after the Games are over.

These self-cooling jackets aren’t available to the public yet, but Lauren thinks the RL Cooling technology can see applications in workwear and sportswear in the future. 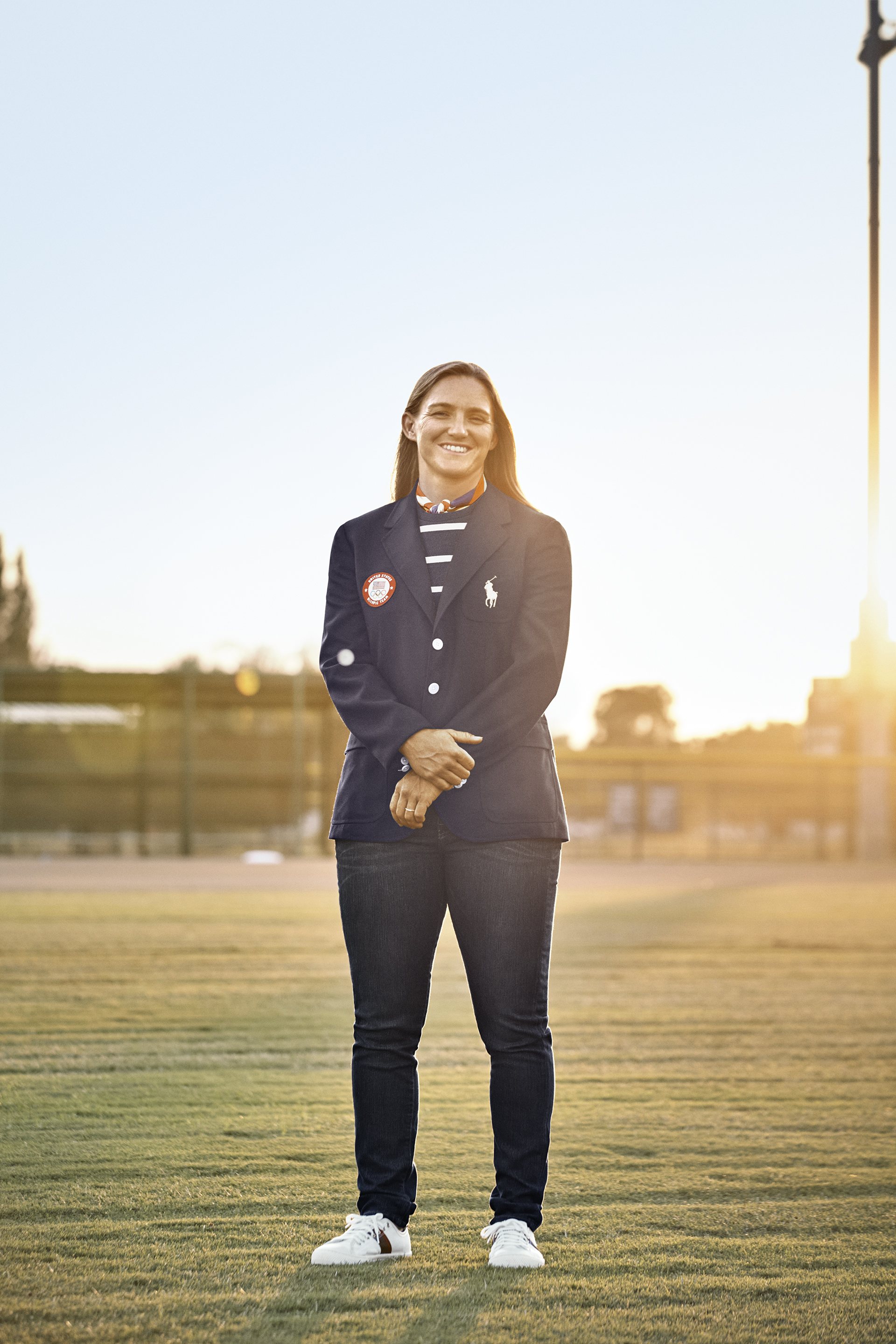 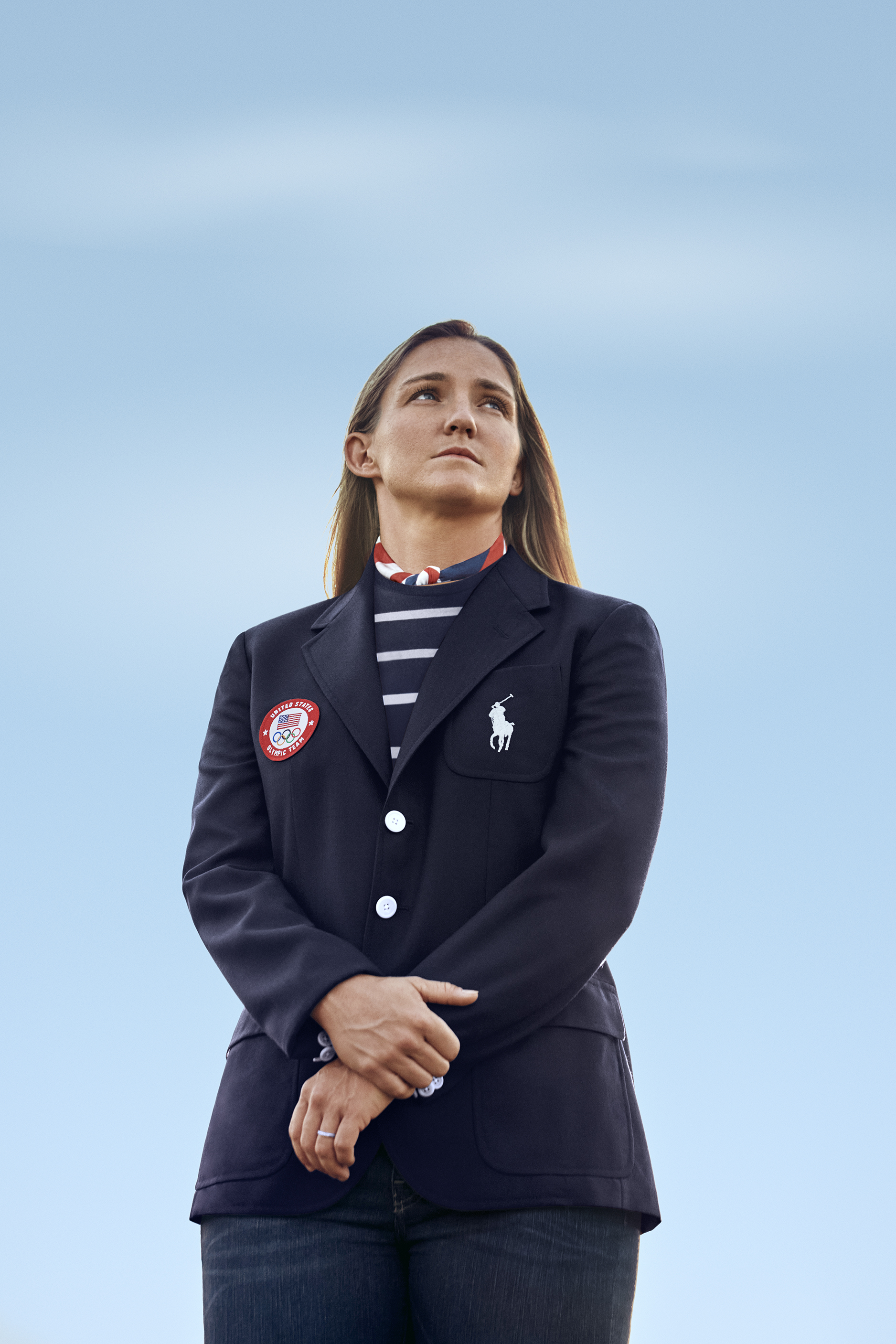