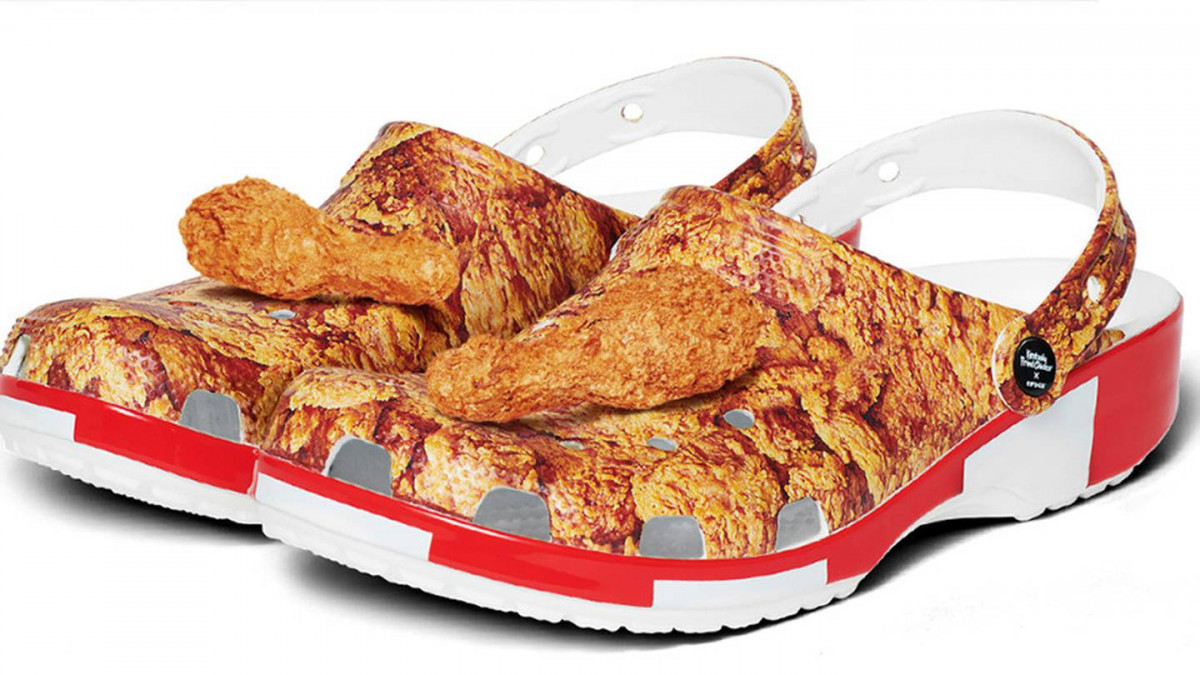 I just found this from July 2020, and while Crocs were still in the 50/50 basket then, they are firmly in the "cool kids" basket now, so imagine the hysteria if these were re-released.

They are claiming they even smell like fried chicken, now while I don't know about that, I do know that the shoe first debuted at New York Fashion Week in February 2020 alongside other streetwear-meets-food collaborations such as Supreme's limited-edition Oreos.

The KFC Crocs have appeared in a commercial for shoes where South Korean artist Me Love Me A Lot can be seen removing a pair of crocs from a deep fryer.

The KFC Crocs cost $US60 and included two charms. However, fans couldn't get enough of the hot and spicy deal with the shoe selling out within 30 minutes.