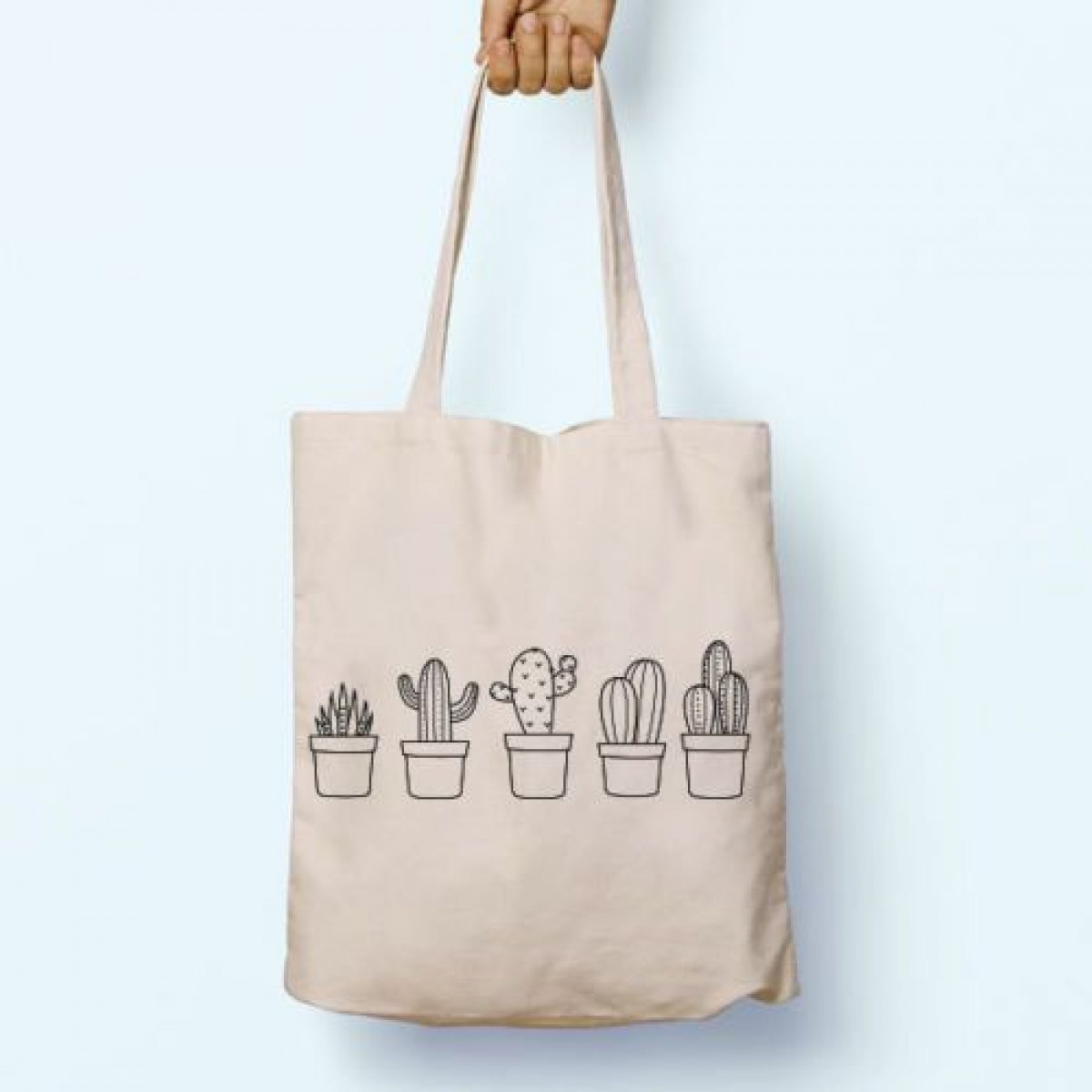 I remember thinking, when people started forgoing plastic shopping bags in favour of totes, that it was just a phase born out of a societal increase in environmental consciousness. After all, couldn’t plastic bags be recycled? It wasn’t until I learned the full extent of plastic’s impact on our ecosystems that I realized that tote bags were here to stay. Following a series of plastic bag bans around the country, the staying power of totes has become more than apparent, with a 210 percent increase in reusable bag use reposted last May by StopWaste.org.

As it turns out, tote bags are much more than just convenient, eco-friendly reusable substitutes for plastic bags. According to a new report, they have transcended their utilitarian purpose to become veritable fashion statements and powerful marketing tools.

New York City, the fashion capital of the United States, has been the proving ground for the success of tote bags. People are no longer just using totes to replace paper or plastic shopping bags. Companies have realized the mobile marketing power of totes, creating branded bags for customers to carry out onto the streets. Clever designs and brand loyalty have combined to form the perfect storm for success.

Brands of all shapes and sizes have caught on to the trend, from the New Yorker to Books are Magic, a small Brooklyn-based bookshop. The most successful bags pair sturdy, canvas constructions with simple, unobtrusive designs to ensure that brands get recognized while customers can maintain a sense of individuality—bags that are overly branded tend to be avoided for everyday use.

All of this has led to the establishment of tote bags as de facto status symbols in New York. This has led to mixed reactions to the ubiquity of totes such as the New Yorker’s. While users claim pride in representing the magazine, critics see it as a snobbish way to boast of highbrow literary taste. Such controversy, however docile, combined with the fact that the New York Post is delving into the many manifestations of this phenomenon, proves that the bags have entered the cultural canon as status symbols.

Brands have been finding new and creative ways to get their tote bags into the hands of customers by including them with purchases or selling them separately both in stores and online. Books are Magic owner Michael Fusco-Straub recalls to the New York Post how a woman from Japan returned to his store multiple times to buy large quantities of tote bags to bring back to her country. The design’s popularity in Japan helped to grow his brand, despite there being only one brick-and-mortar location in the U.S.