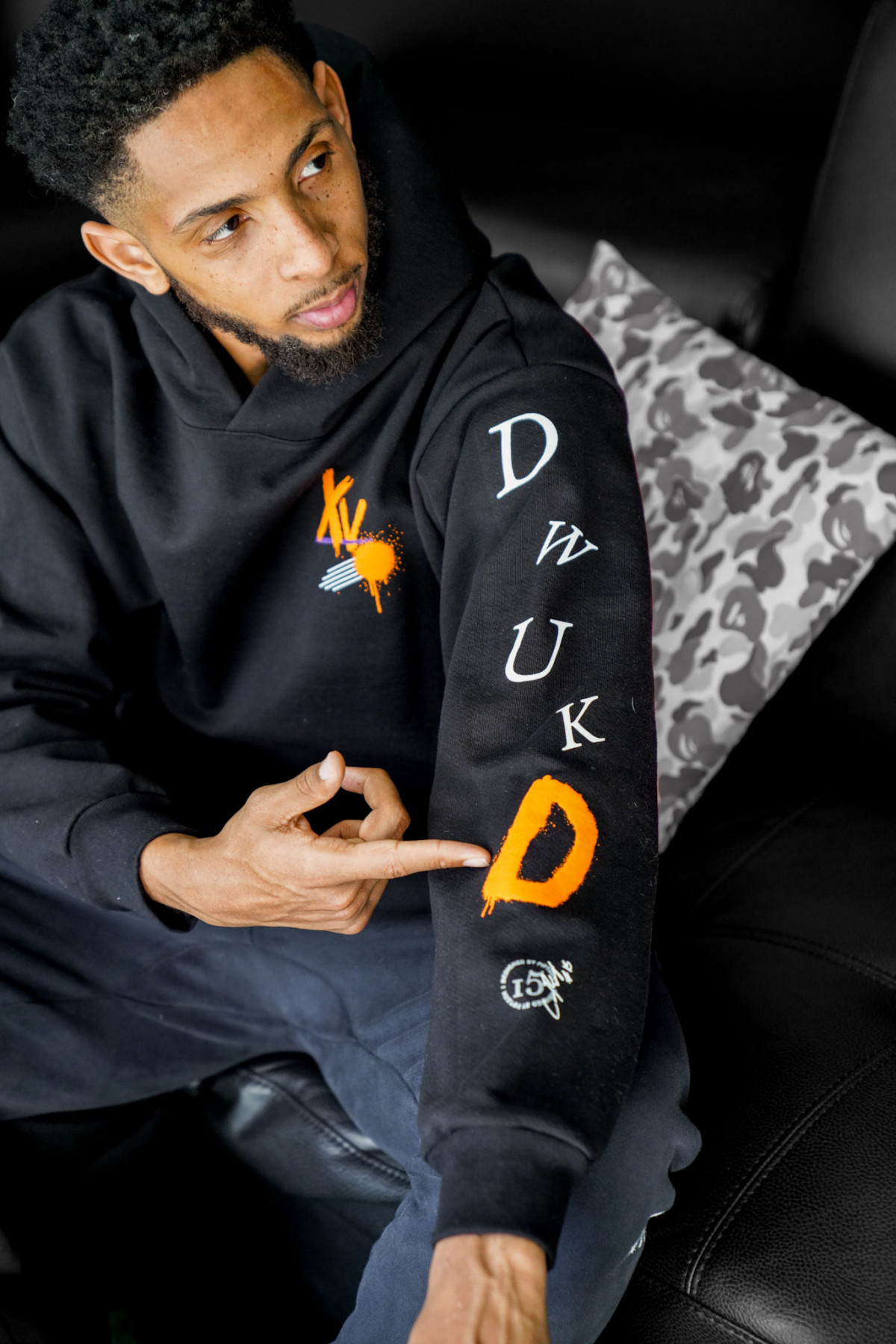 The Phoenix Suns are giving players a chance to take their fashion sensibilities a step further by letting them design their own merchandise as part of a line called Valley Threads.

The series started with Suns player Cam Payne, who designed a hoodie featuring a phrase his pastor told him on Draft Night in 2015: "Don't wake up, keep dreaming." It also uses his number 15 and a street-art-inspired take on the Suns' sunburst logo.

Payne's contribution to the Valley Threads line dropped on Feb. 25, with proceeds going toward Phoenix Suns Charities, a nonprofit that facilitates youth mentorship in the Phoenix community.

It would be great to see some of the sporting organisations in New Zealand leaning into this idea. 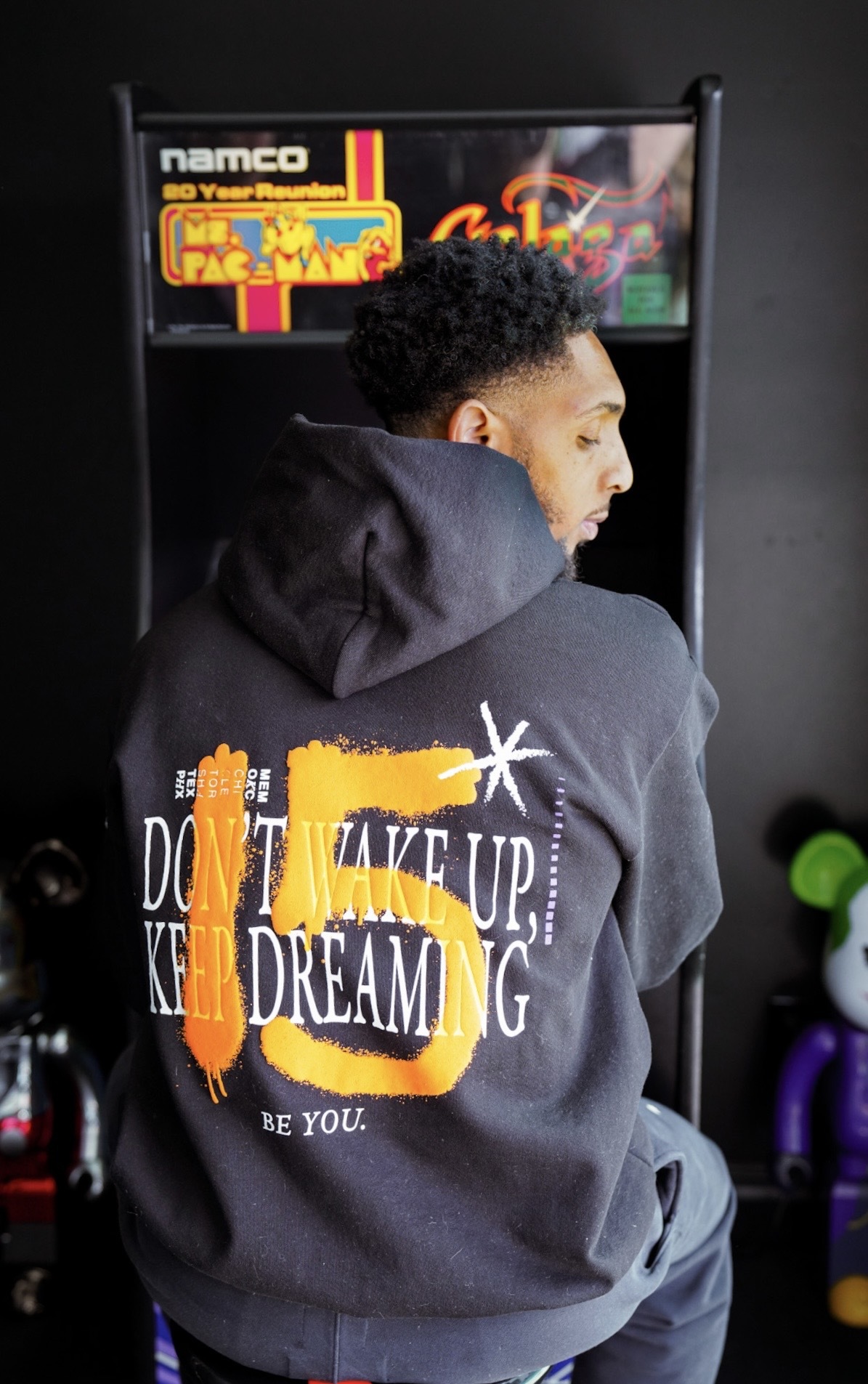 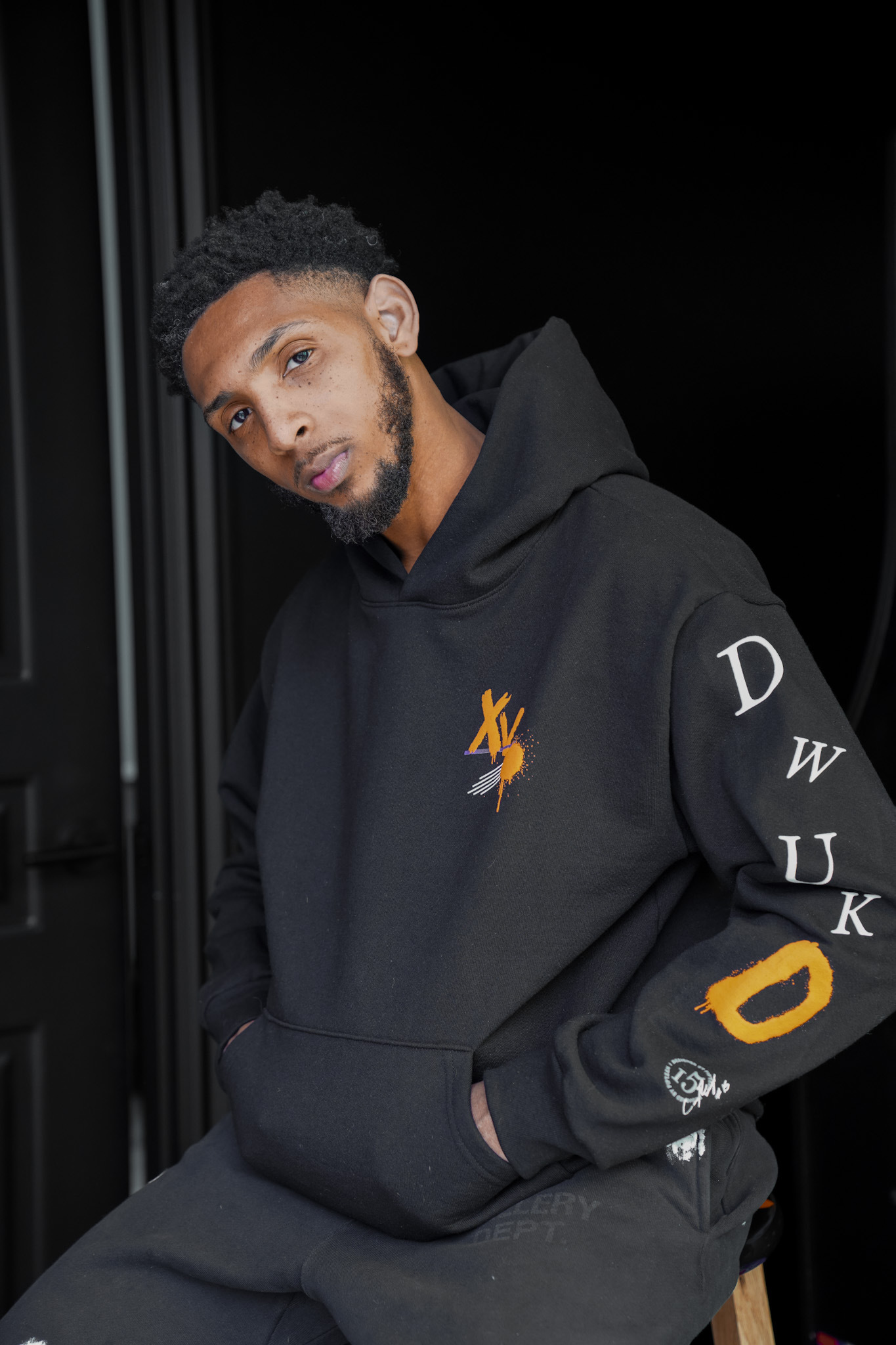