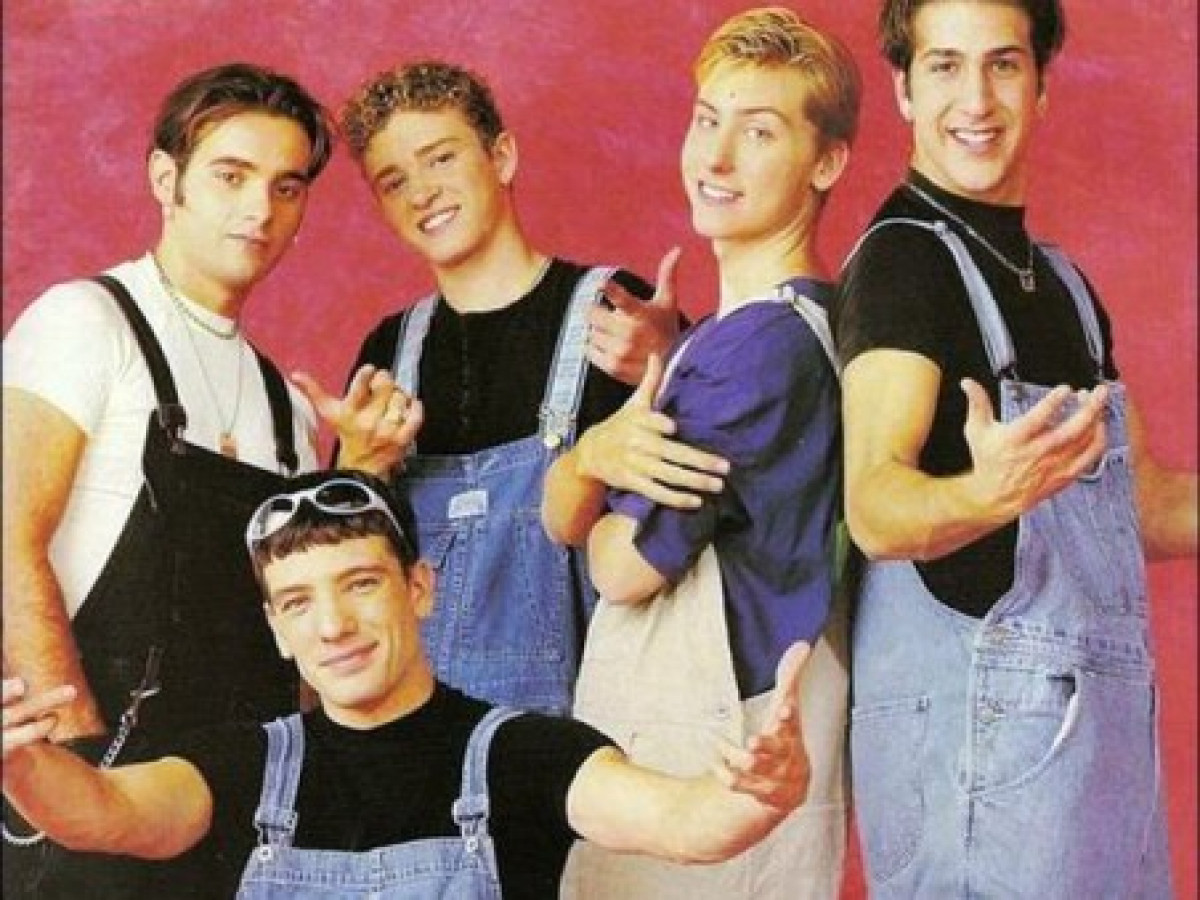 Are you ready to feel old? *NSYNC, the greatest boy band of the '90s (you heard me, Backstreet Boys fans) is gearing up to celebrate its 20th anniversary. We'll give you some time to let that fact sink in, but in the meantime, you can read about the accompanying merchandise line the band is launching to celebrate.

According to a press release, the band is teaming up with Epic Rights to release a new line of branded apparel, accessories, gifts and collectible products for the anniversary.

"*NSYNC ushered in the modern age of huge merchandise sales both at their sold-out concerts and at retail. We are certain we will have equal success today," said Epic Rights CEO Dell Furano.

"With a 90's pop culture revival underway, we anticipate enormous demand for products that remind us all that *NSYNC was the band of the decade, influencing the musical style and taste of a generation, and that legacy lives on today," added Lisa Streff, EVP of Global Licensing for Epic Rights.

Between this announcement, and the Spice Girls announcing they just might go on tour in 2018, we are super pumped for all these '90s comebacks.