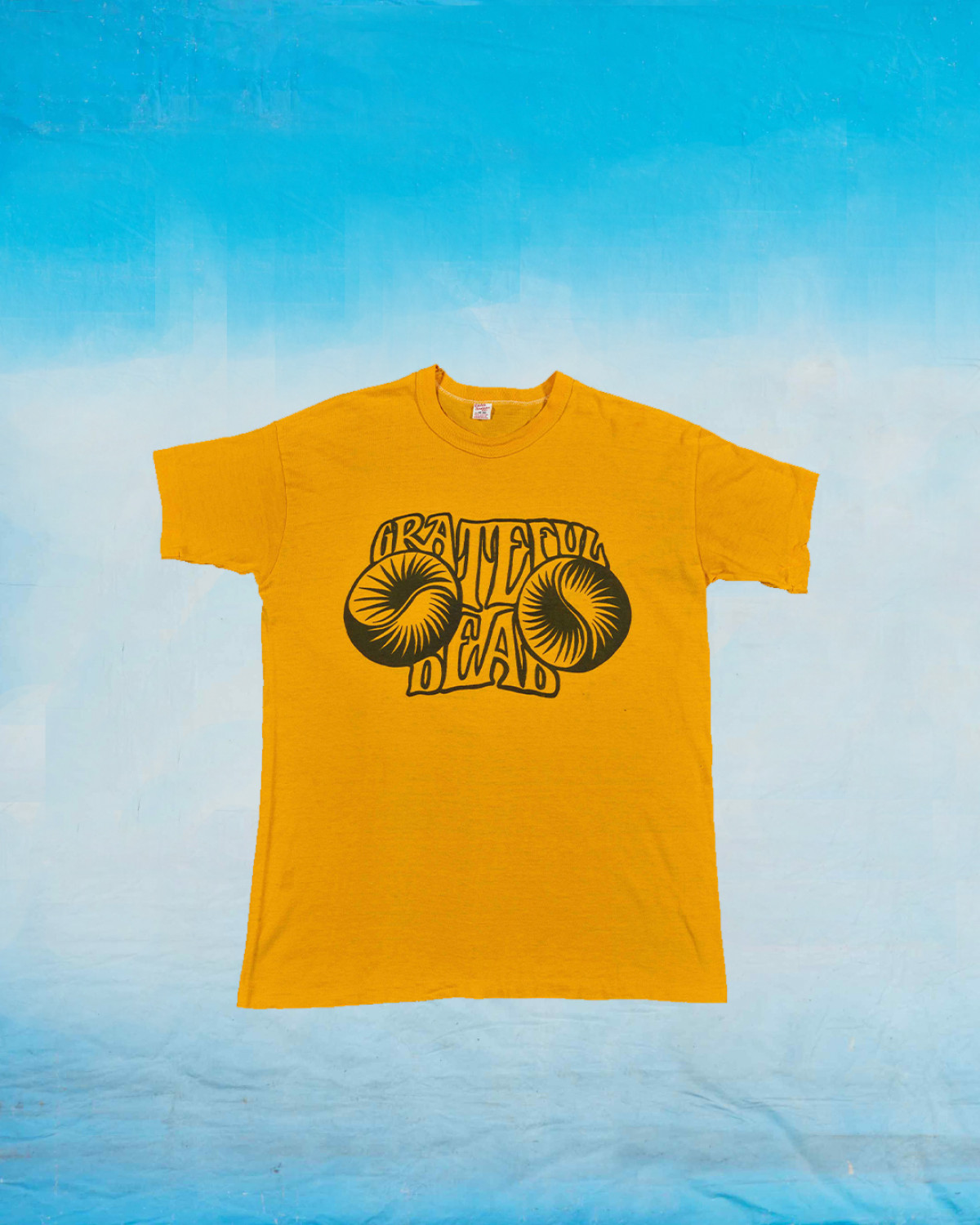 Most Expensive Band Tee Ever: Vintage Grateful Dead T-shirt Sells for US$17,640 at Auction

What's the most you would pay for a band T-shirt?

Last year we brought Lily and Zara SIX60 T-Shirts for NZ$40 each.

This vintage Grateful Dead shirt just sold for at Sotheby's auction. The shirt was created in 1967, making it one of the earliest Grateful Dead tees. And it was from the collection of Dan Healy, an audio engineer who worked frequently with The Dead and pioneered the band's Wall of Sound, aka one of the most rock-and-roll things ever.

The shirt broke the previous record for the most expensive band tee, taking the crown from this extremely rare 1979 Led Zeppelin concert tee that sold for $10,000 in 2010.

Branded clothing like this should be the staple of any New Zealand artist, and if it is something you would like to add to your range or would like a branded clothing e-commerce store contact the team Withers & Co.