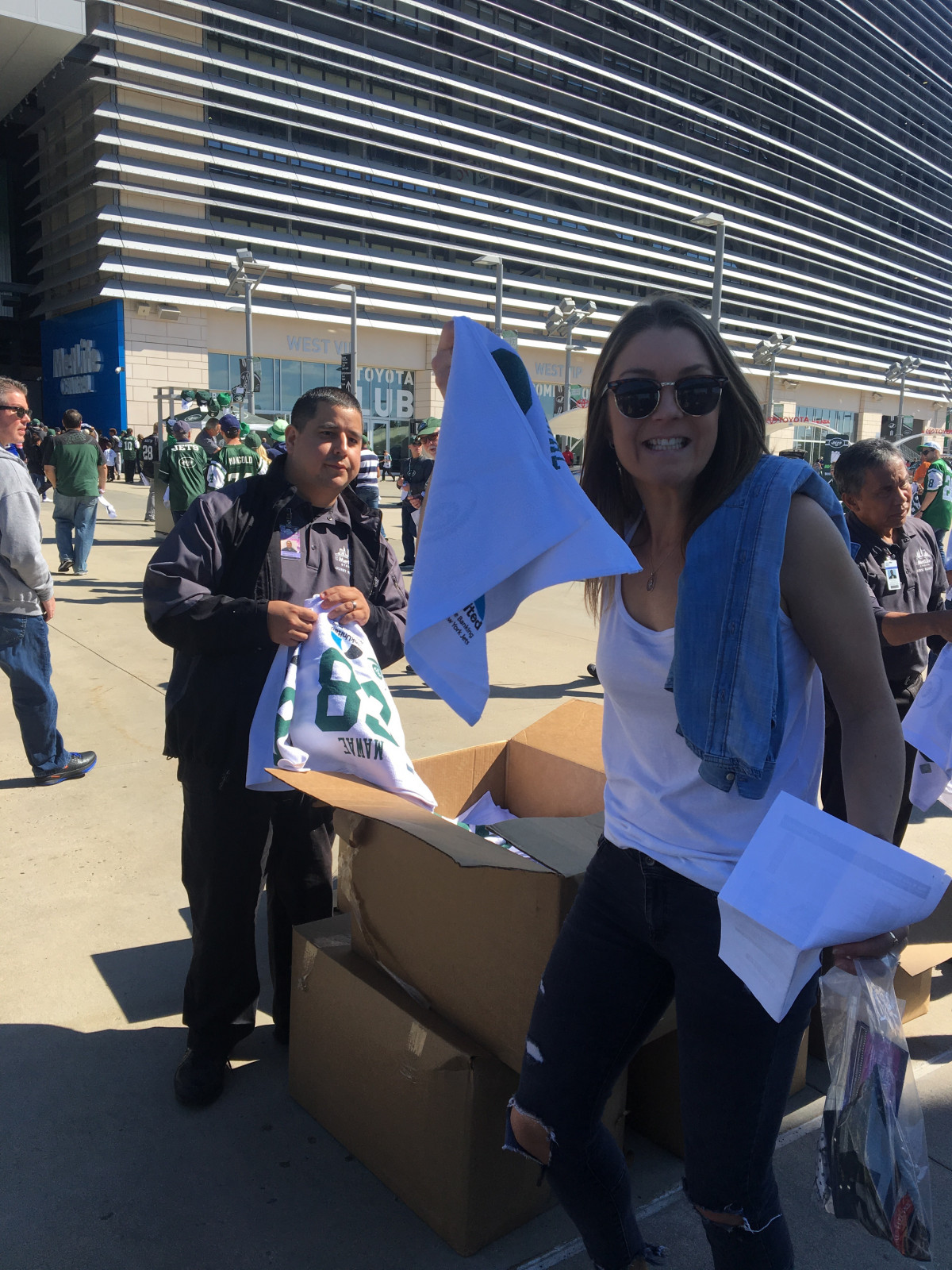 Merchandise on our travels - Rally Towels

Excitement levels were at fever pitch heading to our first NFL game. Of course we were looking forward to the game, but more so the merchandise that we were going to see, and we weren’t disappointed.

The main thing we noticed was the differences…

We lost track of the number of times the crowd was brought into the game by the Jets staff. If it wasn't an announcement to get out of your seat and make so much noise the other team can’t hear each other to call plays - it was a kiss cam, branded t shirts being fired into the crowd, or get your Rally Towel out, lucky draws, or app notifications. It was just unreal.

The biggest difference as far as fan engagement goes was the attitude of the supporters.

In New Zealand the crowd doesn't get involved in a game until the team they are supporting makes a big play, whereas in the US, the crowd makes the most noise when a big play is needed.

And the Rally Towels really highlighted this point – whenever a big play was needed they were out in force being swung around and increasing the noise in the stadium, the fan engagement, as well as the overall fan experience.

The fan experience in the US is the polar opposite to what we have experienced all our lives in New Zealand and so it is easy to see why New Zealand stadiums are often 20-30% full. You get to see some of the best rugby players in the world play, but the seats are cramped, and that is if you managed to get to them after the 30min wait for a beer or the toilet.

If professional sport in New Zealand wants a lesson, a trip to Metlife Stadium would be a good place to start. 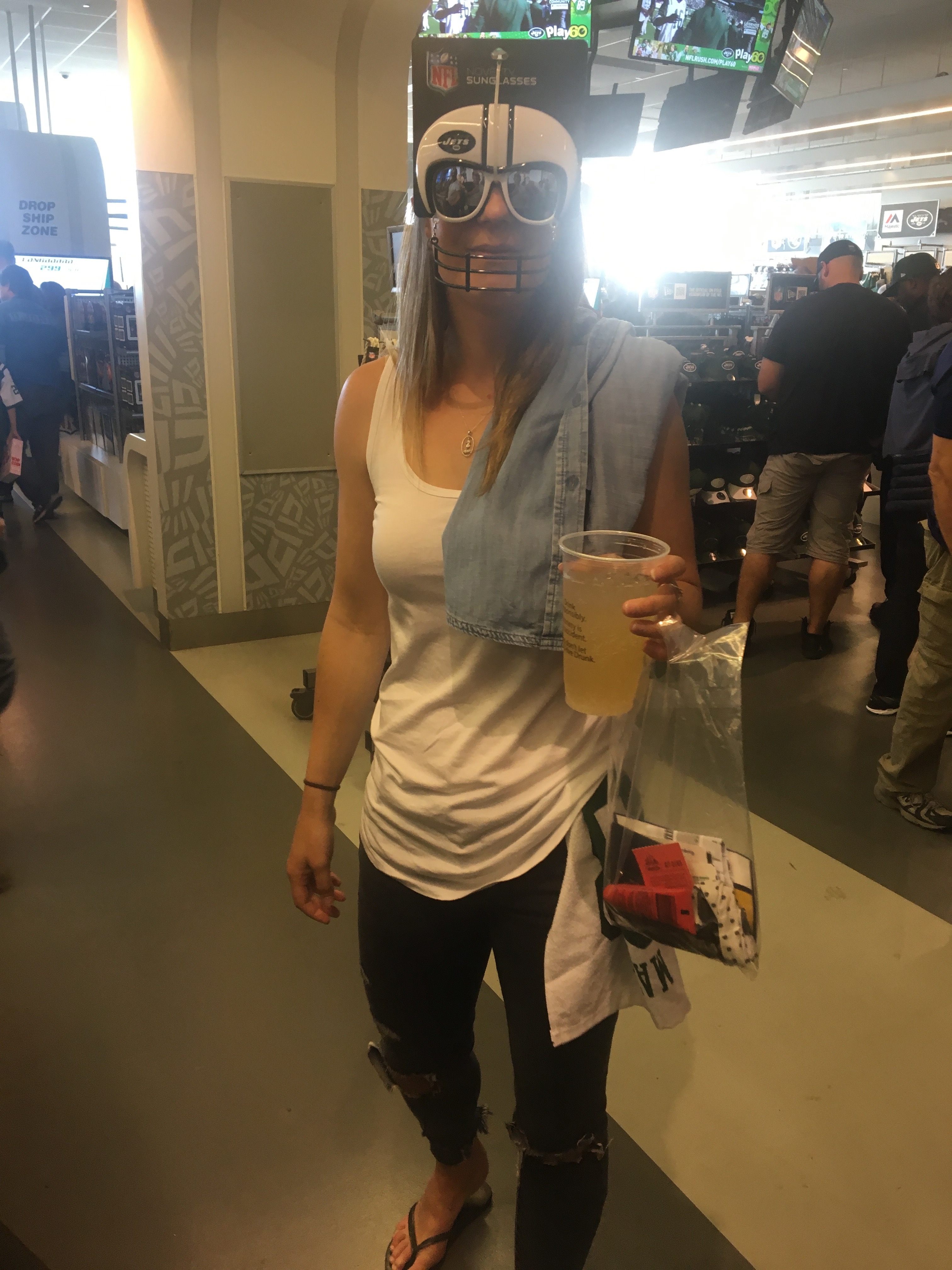 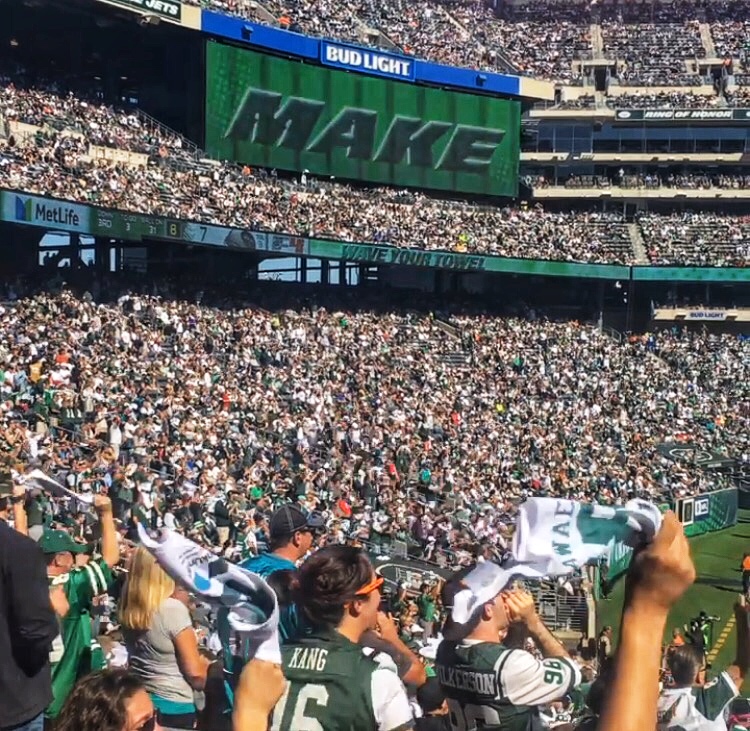