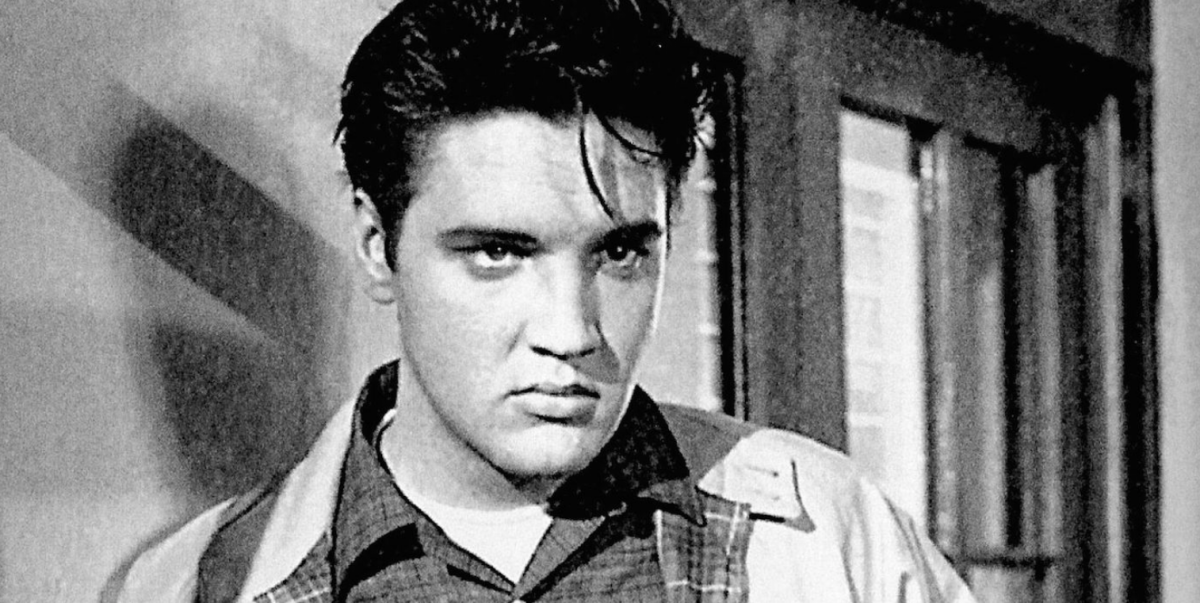 ‘Merch!’ Documentary Looks to Examine Music Merchandising from Elvis Presley to the Grateful Dead and Beyond

The upcoming documentary will take viewers behind the scenes of the entertainment merchandise industry.

According to Variety, XTR, a documentary-based studio, will collaborate with Crooked Highways to provide Merch!, an inside look at the business of entertainment merchandising, to music apparel aficionados worldwide. The next video will take audiences through the history of the first concert tee, designed by Elvis Presley's team, to shirts that became fads, such as the Grateful Dead's tie-dyed Steal Your Face-themed apparel.

Even today's greatest performers profit handsomely from selling their items at concerts and in stores all around the world. More information on late merchandising entrepreneur Dell Furano and his brother, Dave Furano, who co-founded Winterland Productions with Bill Graham, will be revealed. A flood of archive film will aid in the telling of the narrative of how the world of specialist items exploded.

Getting his hands on merchandise themed around his favourite acts is a way of life for Brian Furano, Dave Furano's son and the director of Merch! His background in the industry has developed into a passion for telling the tale of how the merch obsession began, which he can't wait to accomplish with Merch! Furano will produce Merch! alongside Ryan Gall and an executive production team made up of XTR's Abazar Khayami, Bryn Mooser, and Kathryn Everett, according to a statement posted alongside the film's announcement. Gall is a co-founder of the annual music experience, Global Citizen Festival, and has a long list of accomplishments. He also has a slew of other producing credits to his name.