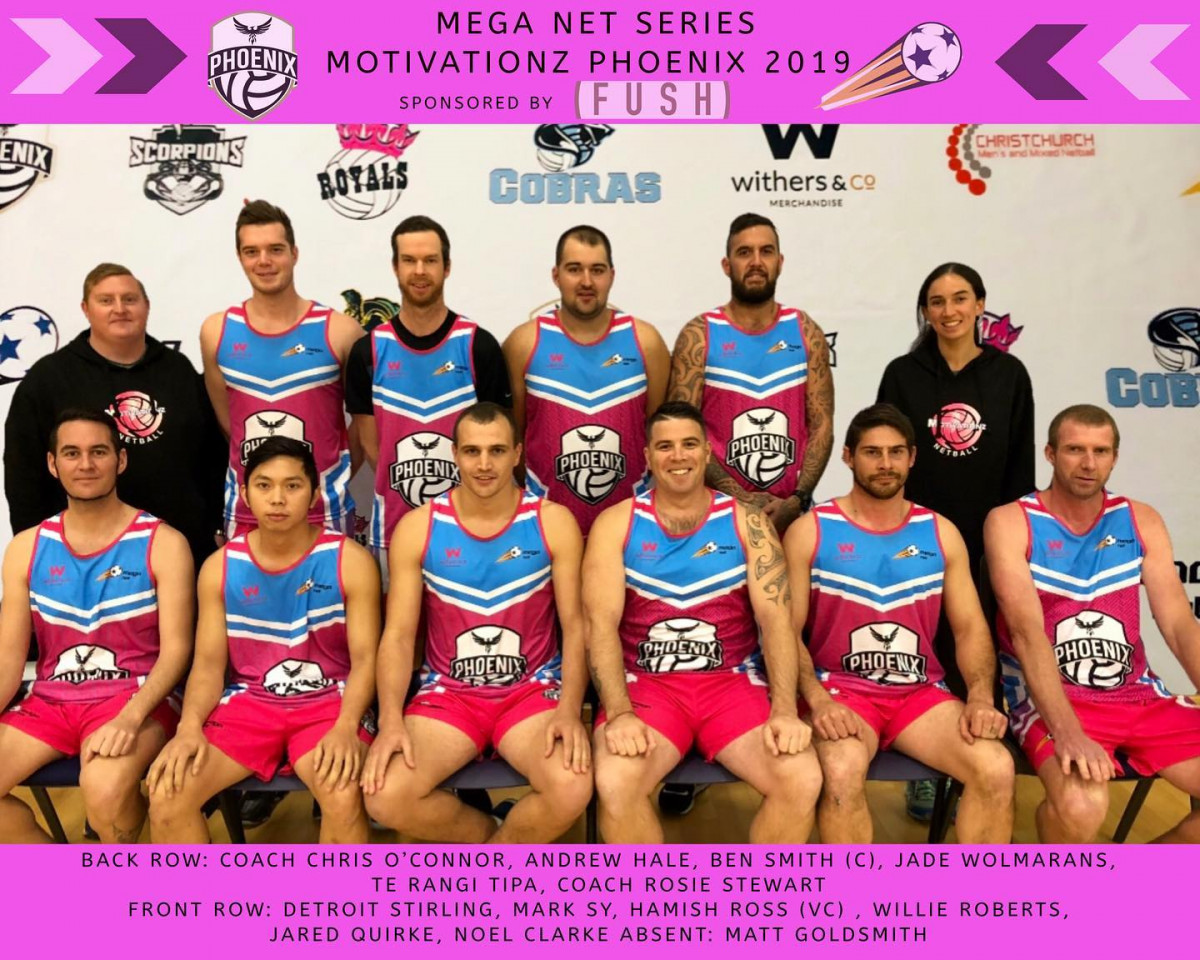 Really proud of the work our friend Nazea Silbery has put in to get Mega Net the new Men's Netball competition in Christchurch up and running and amazing to see this article on the 6 pm news on TVNZ 1.

With Janelle and I running Major League Touch over the last two years we have experienced the commitment in terms of time and finances it takes to get a new competition off the ground, so when Nazea came to us with the idea of doing a Major League Touch for Men's Netball we were more than willing to help = #matesrates

Really hope Mega Net is here for the long term, and just like we have seen with Major League Touch spin-offs in Whanganui and (soon) Otago we hope other provinces in New Zealand use Mega Net as an inspiration or base to start their own competition be in Netball, Touch or other sports.