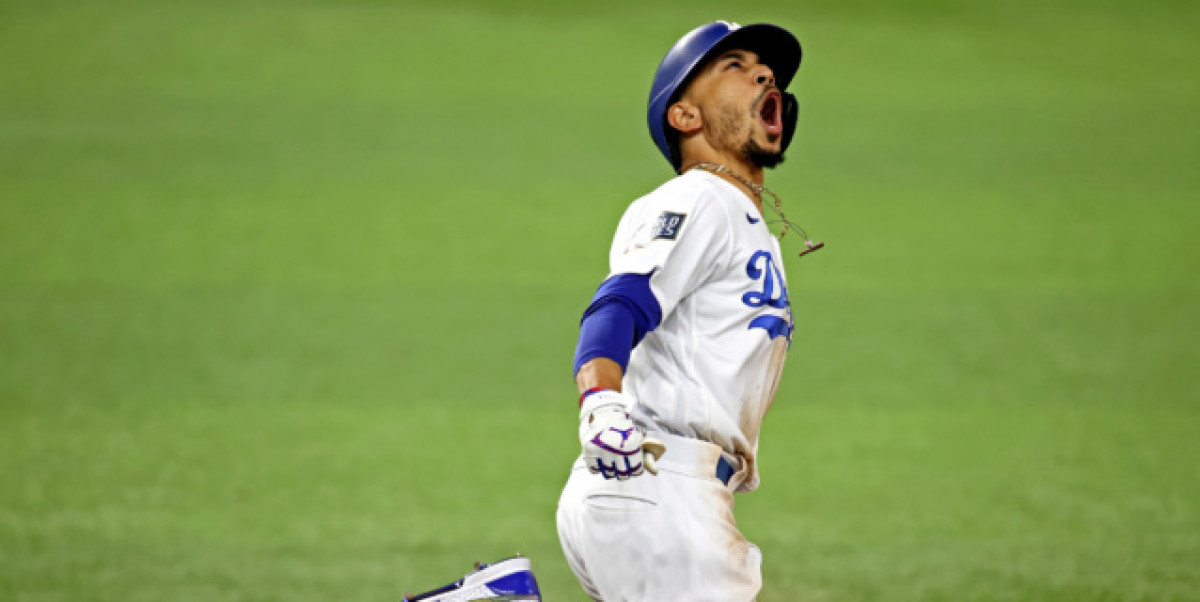 Betts, who signed a 12-year, $265 million extension in July, had the top-selling jersey in the league for the 2020 regular season — he unseated Aaron Judge, who was the top seller for three seasons prior.