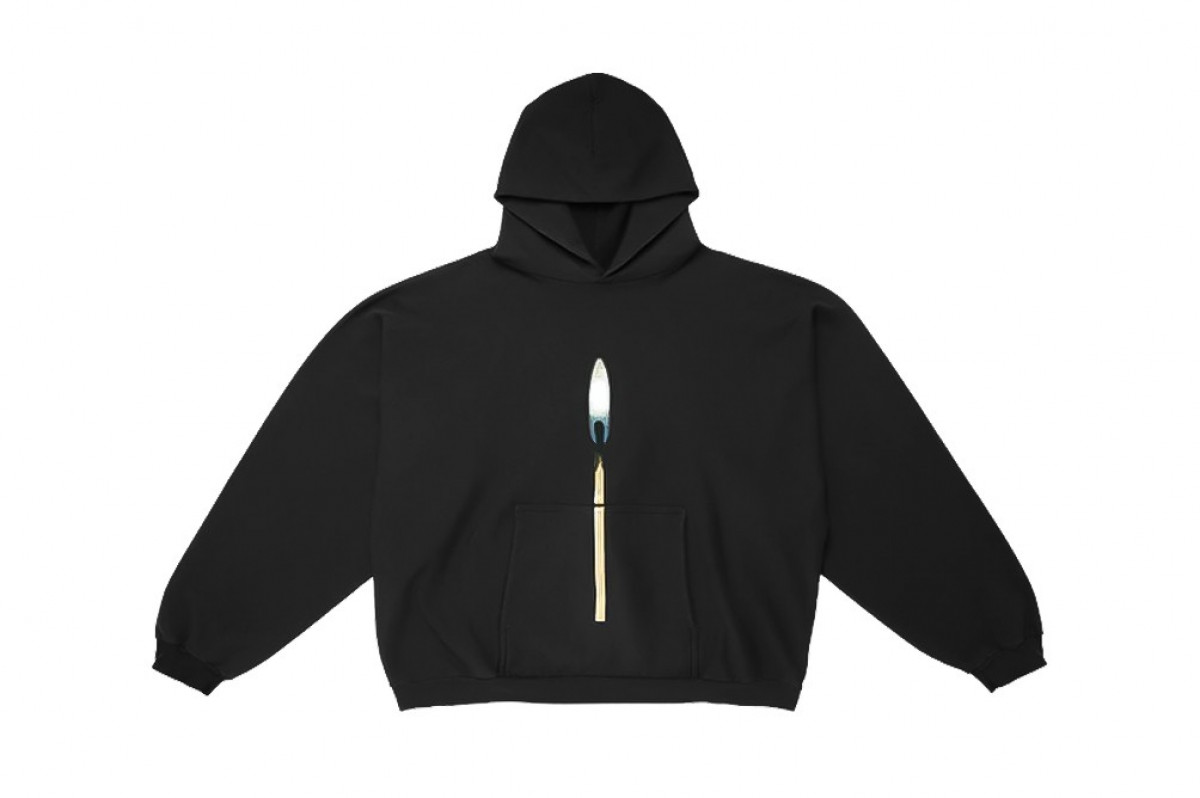 After weeks of teasing, Kanye West is now preparing to officially drop DONDA 2. Taking to Instagram, Ye announced that his EXPERIENCE PERFORMANCE for the DONDA sequel will be available through Livestream…although it looks like these posts have since been deleted haha

To mark the event, Kanye West has also released a range of special DONDA 2 merch. Priced between $16 and $200 USD, the Hoodie, T-shirt, Mask are engineered by Balenciaga and accompanied by a physical CD of DONDA. 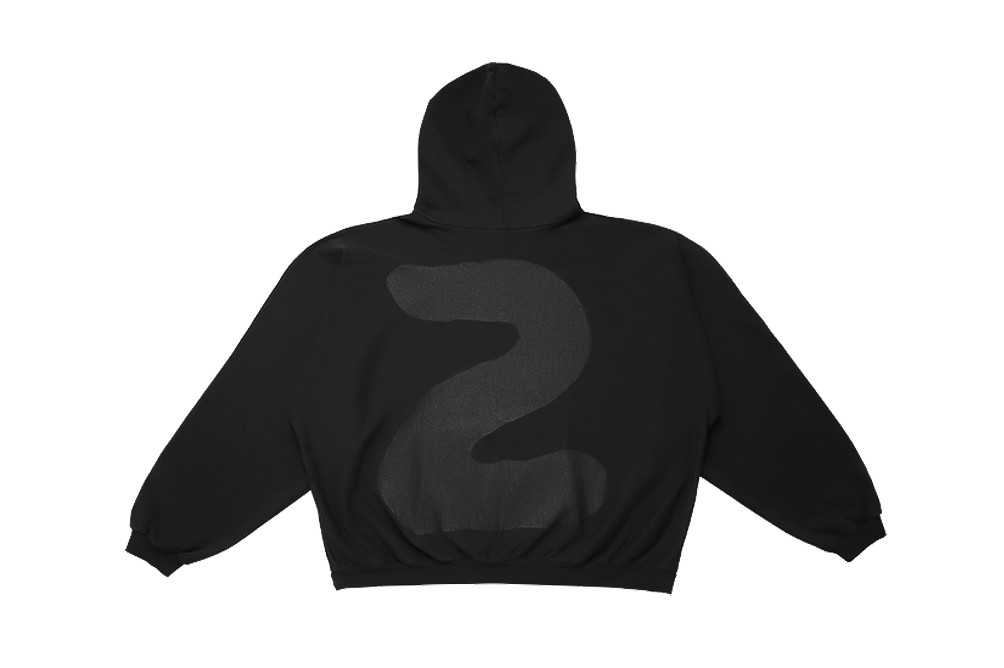