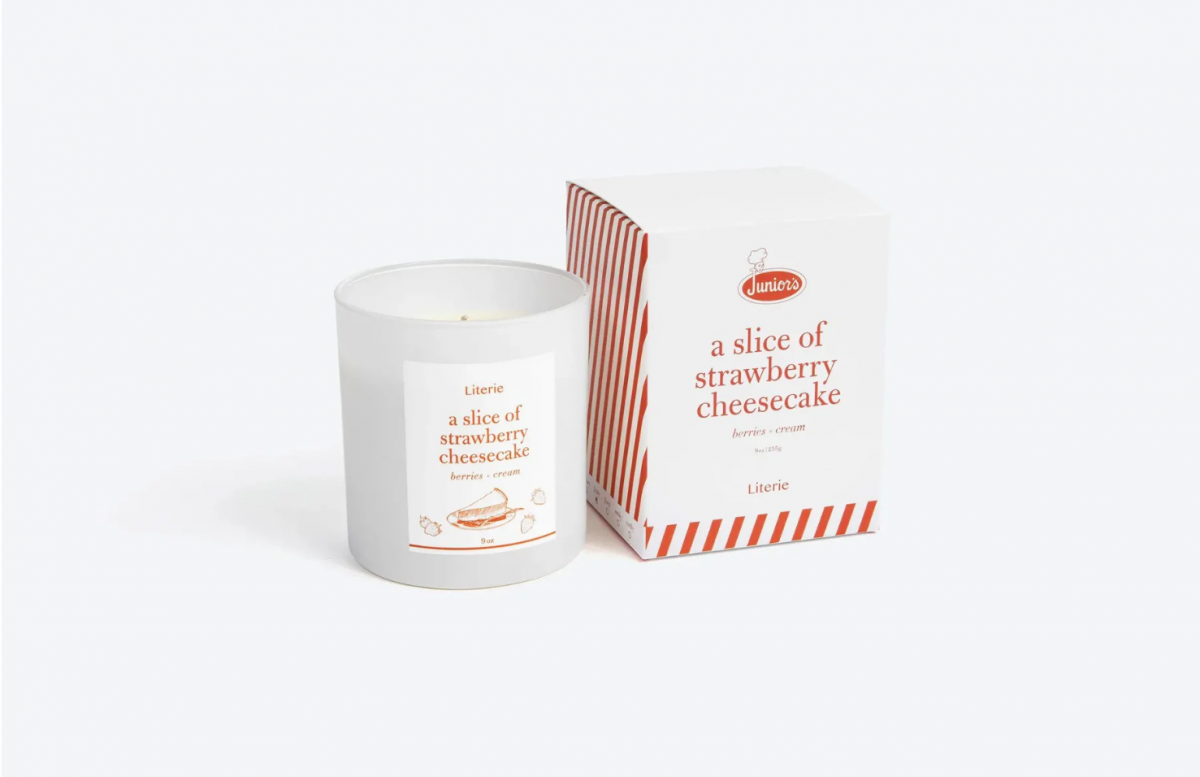 Food-Scented Candles Are the Latest Trend in Restaurant Merch

Many candles are made to smell like food, at least ever since Yankee Candle first appeared. Consider the vanilla-scented 1990s, or simply peruse Bath & Body Works' selection of candles, which come in flavours like strawberry pound cake and pumpkin spice lattes. However, a new generation of upscale scented candles aims to make your mouth water by imitating the distinctive flavours of particular delicacies at well-known restaurants like Katz's Deli and Shake Shack.

This week, the renowned Brooklyn deli Junior's announced a collaboration with independent candle maker Literie to produce a candle that smells just like the shop's famous strawberry cheesecake. The $45.00 candle, according to a press release, "features undertones of vanilla, strawberry, and a wink of cream cheese." For those of us who don't have the chance to merely head to Brooklyn and puff the real-deal cheesecake, it's marketed as a "postcard from NYC." Its own candle, perfumed like its renowned chocolate egg cream and presented in one of the deli's iconic glasses, was recently released by fellow New York City institution Katz's Delicatessen as well.

When creating their distinctive candles, restaurants are increasingly considering odours other than traditional pastries and other "sweet" aromas. Shake Shack entered the home fragrance market on its own earlier this year through a partnership with the high-end candle company Apotheke. The resulting candles generated a lot of curiosity but disappointment in the scent area; one was supposed to smell like hamburgers being grilled in a park and the other like a french fry dipped in a milkshake. It's not far off from what one reviewer said when she compared the scent of the Burger in the Park candle to "eating a burger besides a corpse flower."

And although candles that have a baked-goods scent (or a chocolate-heavy beverage, for that matter) make sense when offered by candle retailers like Bath and Body Works or Target, it is strange that companies like Shake Shack and Katz's are venturing into inedible versions of their dishes. They want us to leave our house and go buy a piece of Junior's after lighting a strawberry cheesecake candle, are they right? (Or, for those of us who reside thousands of miles away from New York, order a whole cheesecake online?)

Or might it be the perception that these foods are currently simply a part of the larger cultural zeitgeist? Although Katz's didn't create the egg cream, it has undoubtedly grown to be the beverage's most well-known exporter. Although Shake Shack wasn't the first restaurant chain to serve burgers, it is thought to be the one that elevated the humble fast-food burger. These businesses want to be a part of the culture as well as selling you food, and they do this by finding new and creative ways to persuade us to support their brand.

Of course, restaurant merch isn’t a new phenomenon: T-shirts and other swag have provided ways for brands to be more integrated into everyday living outside of just mealtime. But by slapping extremely specific dishes on candles, an item that’s increasingly moving from the realm of Yankee Candle to bougie splurge, they’re staking their claim on these foods as cultural signifiers. These restaurants don’t just want to dominate our dining choices and our closets, now they’re coming for our noses. 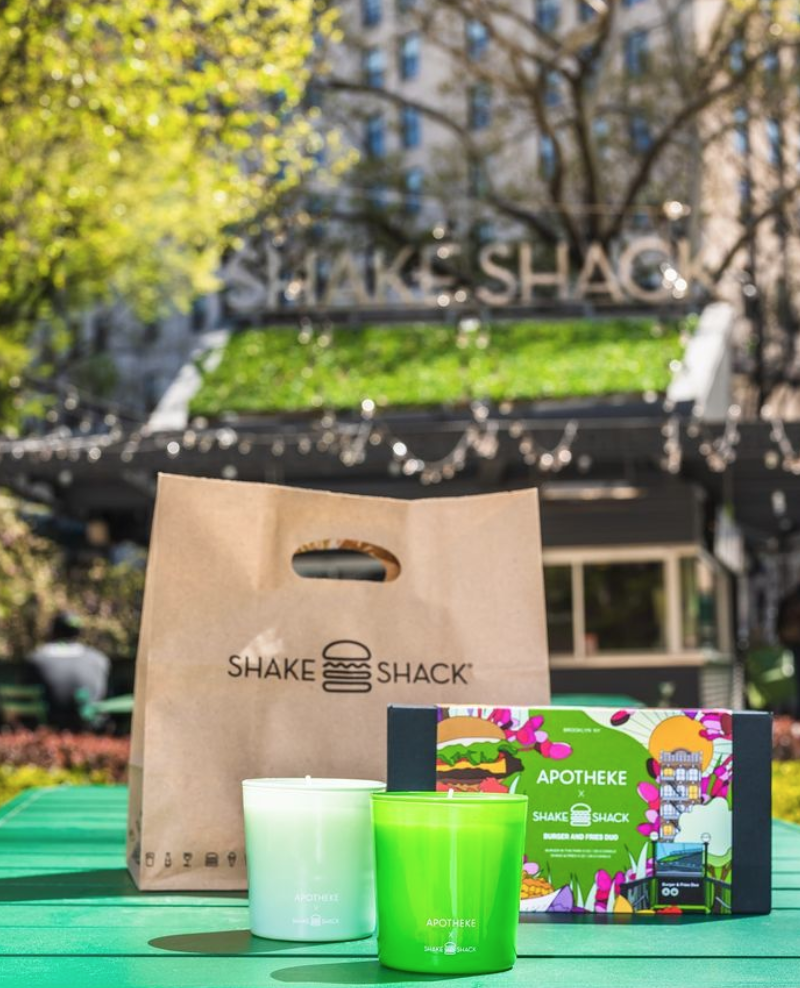 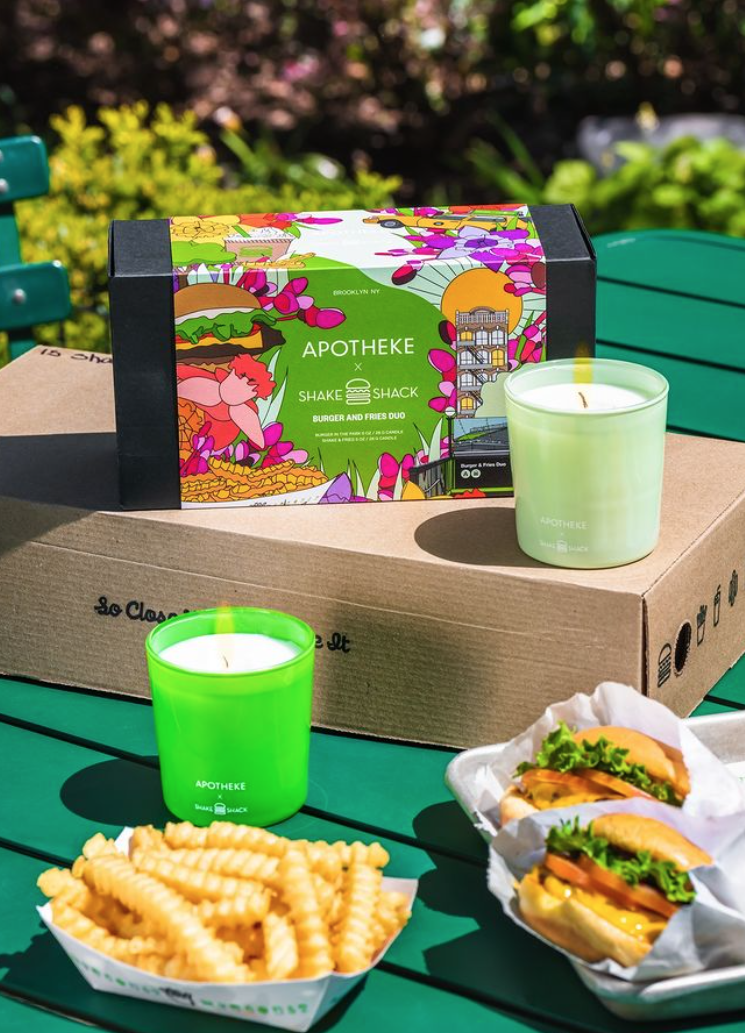 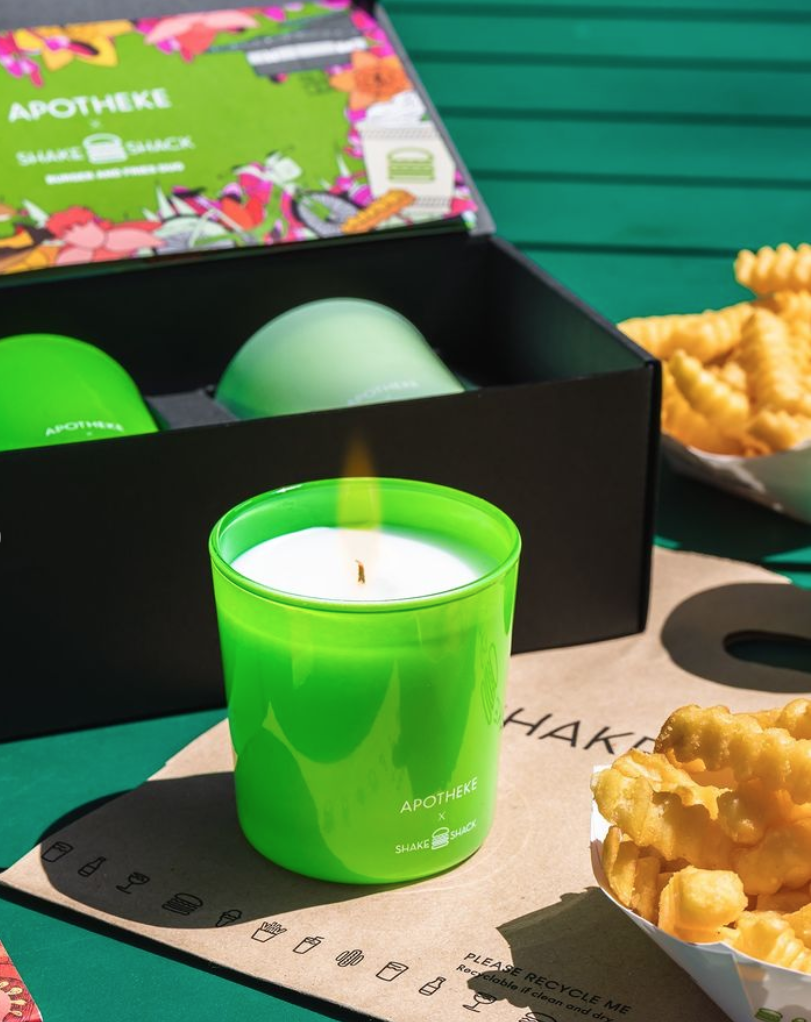