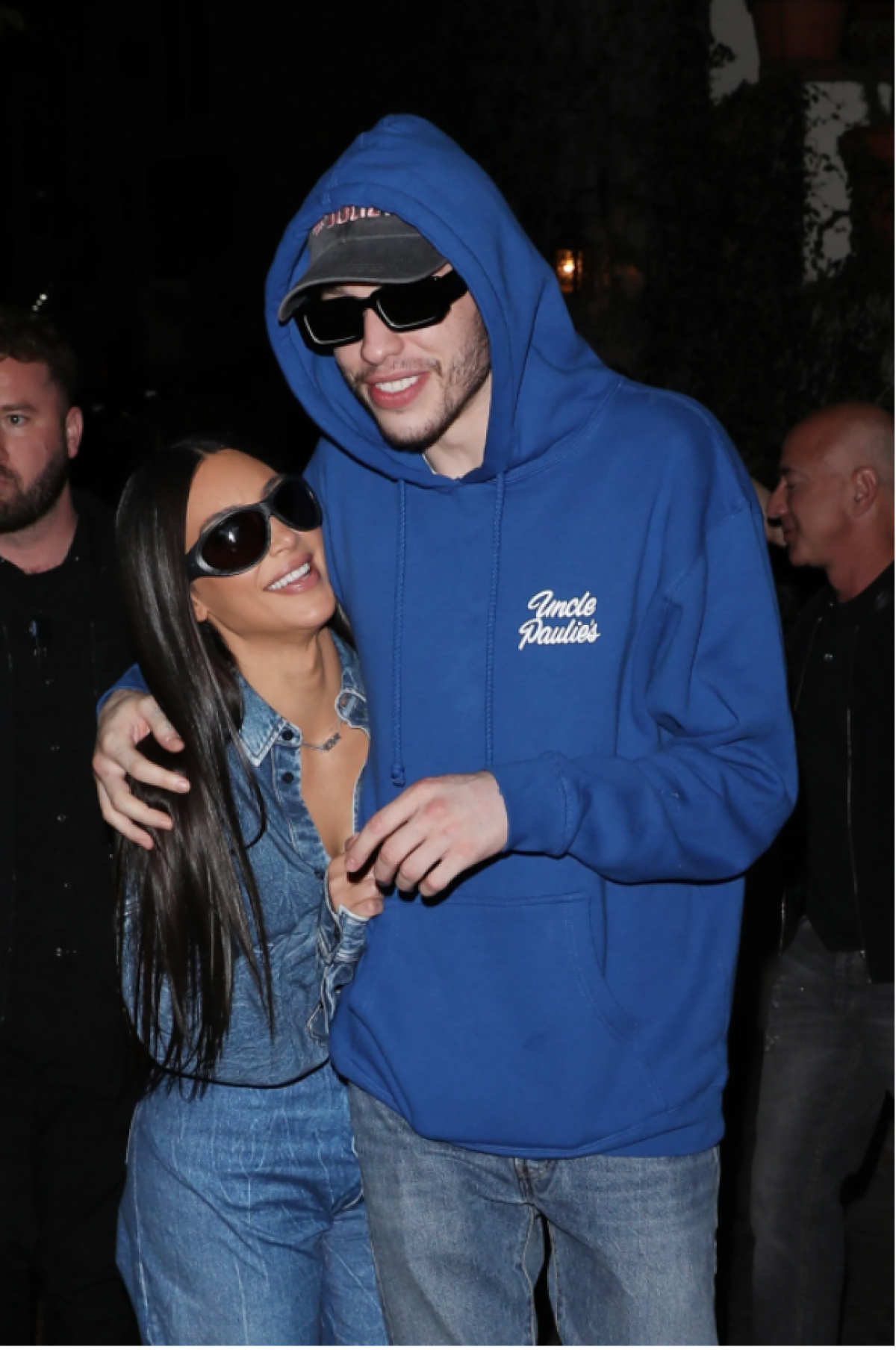 Paul James, Uncle Paulie's co-founder, told me, "It was like the biggest photo in the world that day." He isn't completely exaggerating. Onlookers saw a hickey on Davidson's neck right away, and in the days that followed, gossip sites honed in on every detail of the photo. Meanwhile, James was drawn into the vortex by Davidson's mud-coloured hat with cursive script spelling out "Uncle Paulie's." He explained, "We were receiving gossip outlets and people DMing us saying, 'Tell us more!'" James, like everyone else, was completely unaware of the snapshot, but it set in action something far bigger. Uncle Paulie's went from a friendly sub shop slinging T-shirts to a bona fide always-sold-out streetwear business with the support of Pete Davidson.

The coolest T-Shirt is no longer a band T-Shirt, but a Sandwich Shop T-Shirt! 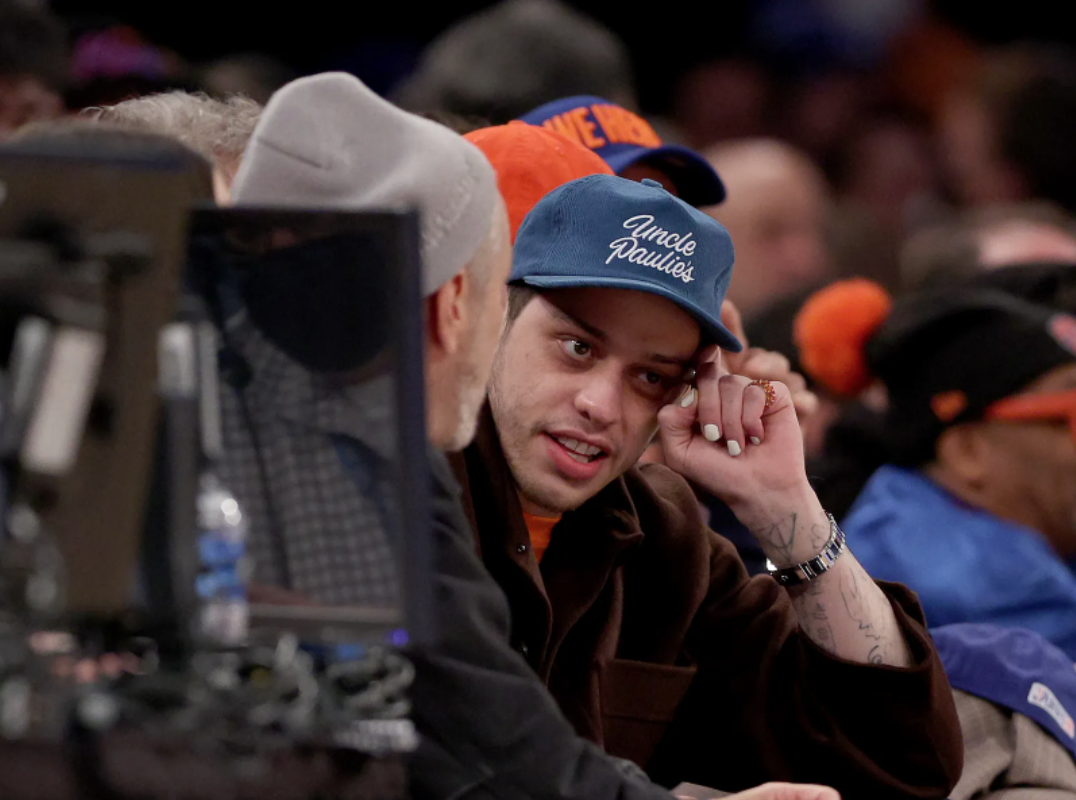