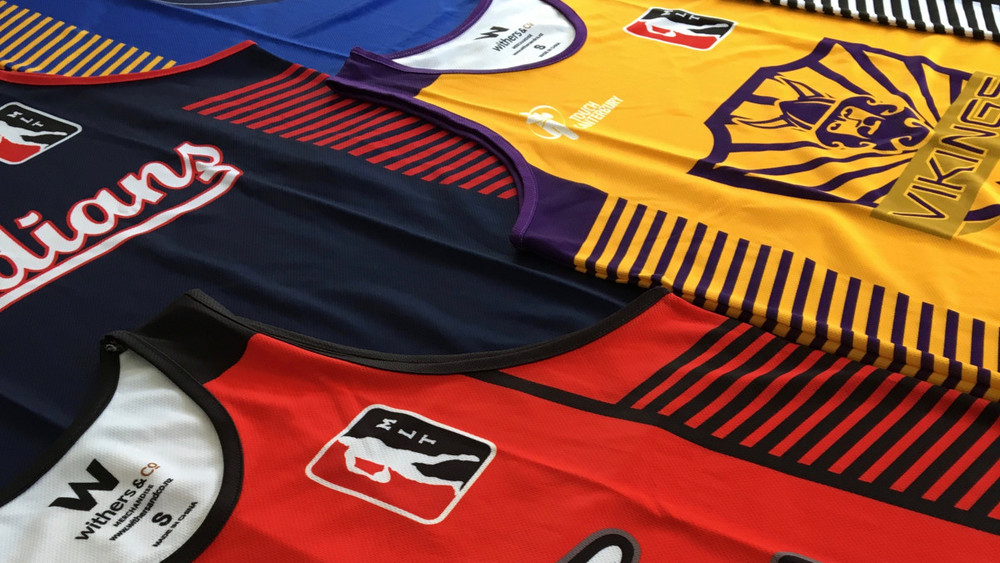 Both Matt and Janelle have played touch rugby for a number of years, and both of us have been fortunate enough to represent Canterbury and New Zealand over the years.

Being passionate about the game, and the games future we thought it was time we “gave back” to the game, and over a few liquid creative enhancers (alcoholic drinks) we came up with Major League Touch (actual name credit to Michael Cavanagh).

Major League Touch (MLT) has been created as development league creating a pathway for aspiring elite players in Canterbury. Ever year there are hundreds and hundreds of high school students playing touch in Canterbury, but only a dozen or so carry on in the game after high school. The is a massive gap in player progression from high school to after school and MLT fills that gap.

Below are some images of the apparel we have supplied to each of the 6 men’s teams and 4 women’s teams. Withers & Co. looked after the design, procurement and delivery of all the apparel, so we are going to have some pretty professional looking touch players running around this summer.

For more images, videos and information on Major League Touch check out or Facebook page: 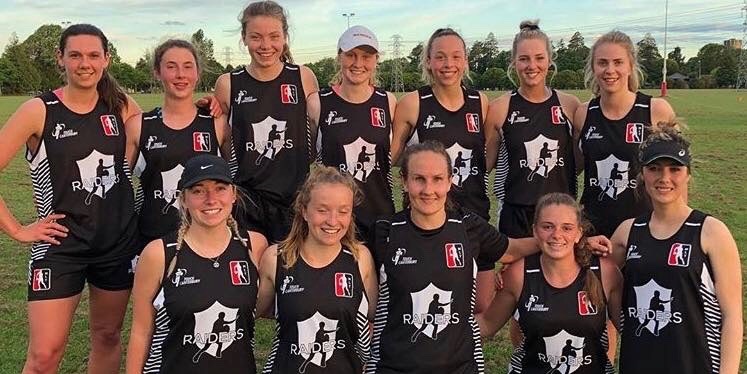